Waring's intermediate French class discovered the book "Le grain de sable", a book intended for a "Youth Plus" audience as the author, Webster, a Quebec historian and rapper who works to recognize the black history of Canada, likes to define it.
To do this work, he has associated with a drawer, ValMo. Five years ago, they set out together to tell the story of Olivier Le Jeune, who was presented as the first African slave and resident in New France in 1624. Thanks to their award-winning work, Olivier Le Jeune has gained notoriety and on May 10, the City of Quebec unveiled a commemorative plaque telling his story.
Thanks to the Library of the Americas - an organization that makes available thousands of digital books by French-speaking authors from the Americas - Waring's students were able to access the book online and, "cerise sur le gâteau", to engage in an exchange with its authors.
For an hour, last Friday, they discussed with Webster and ValMo about the graphic design choices, the difficult balance between words and images in telling the story of the little boy parachuted from Madagascar into the cold Canadian winters, and the choice to make it a book for young people. A rich exchange, which could have lasted much longer than an hour!
We hope that the conversation with Webster and ValMo will not end there!
To go further: https://www.bibliothequedesameriques.com/

Marianne teaches two French classes and one 4/5 Journalism Class in our Writing department. She most recently taught French at Lexington High School and lives in Marblehead. Marianne is French and lived in France for many years where she worked for Coca-Cola before moving to the States. She is currently a practicing journalist who writes for a French newspaper about U.S. politics. 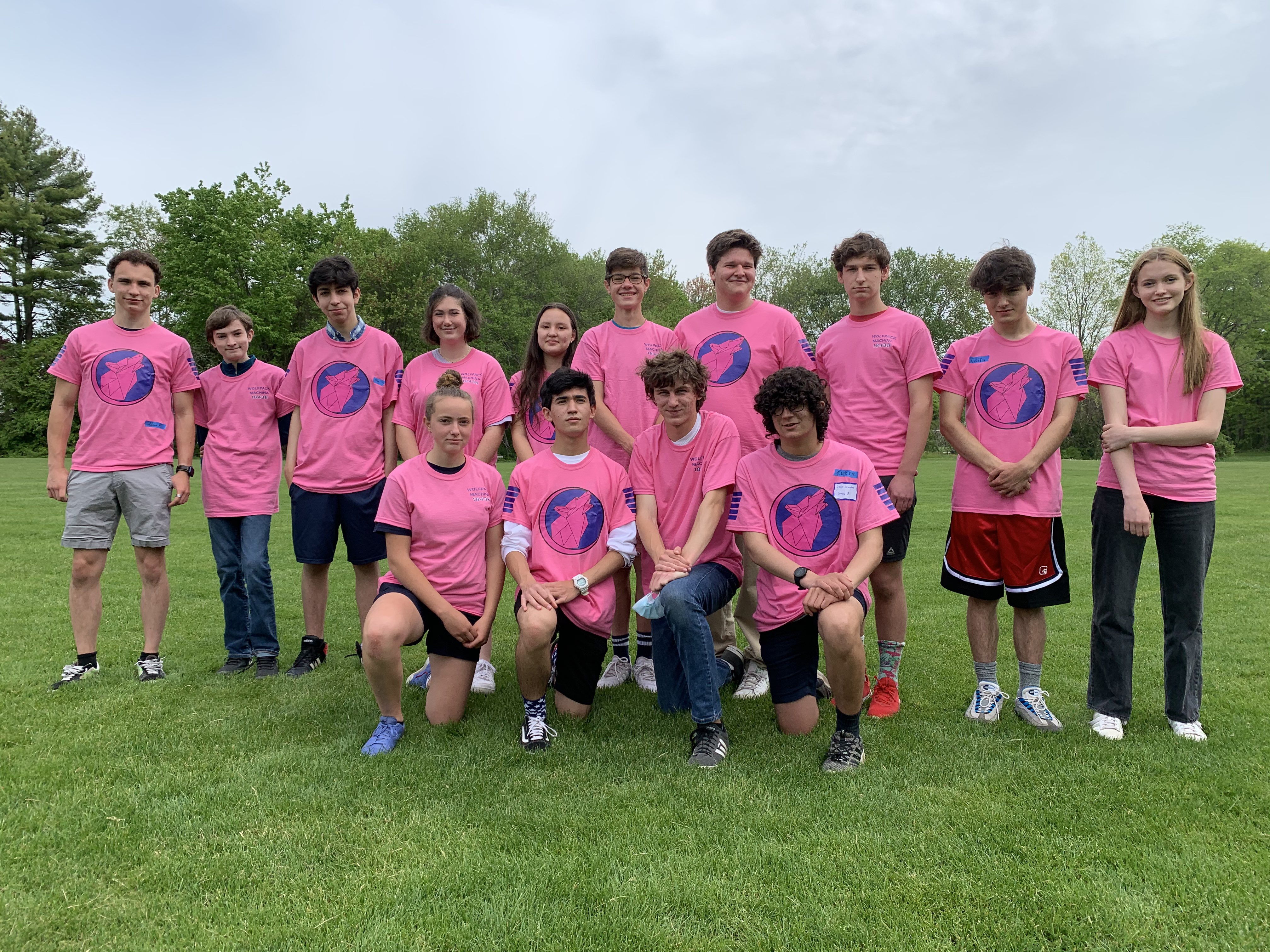 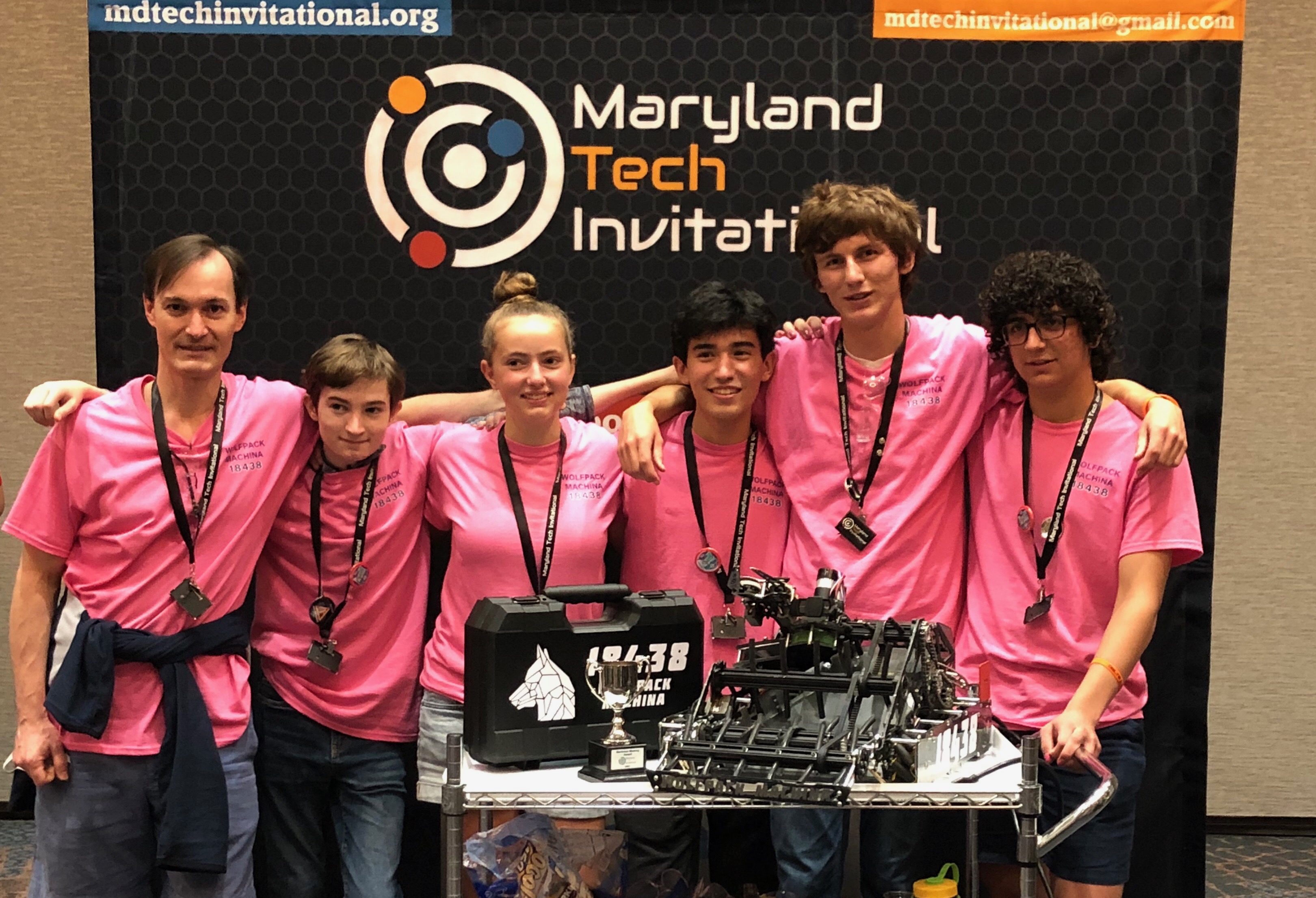