More Than an Academic Course

At Waring, French is more than an academic subject. The language is alive and present. All our French classes, from beginners through advanced, are conducted entirely in French by native or near-native speakers. This is a rare and highly effective approach to language acquisition. Most students leave Waring nearly fluent. 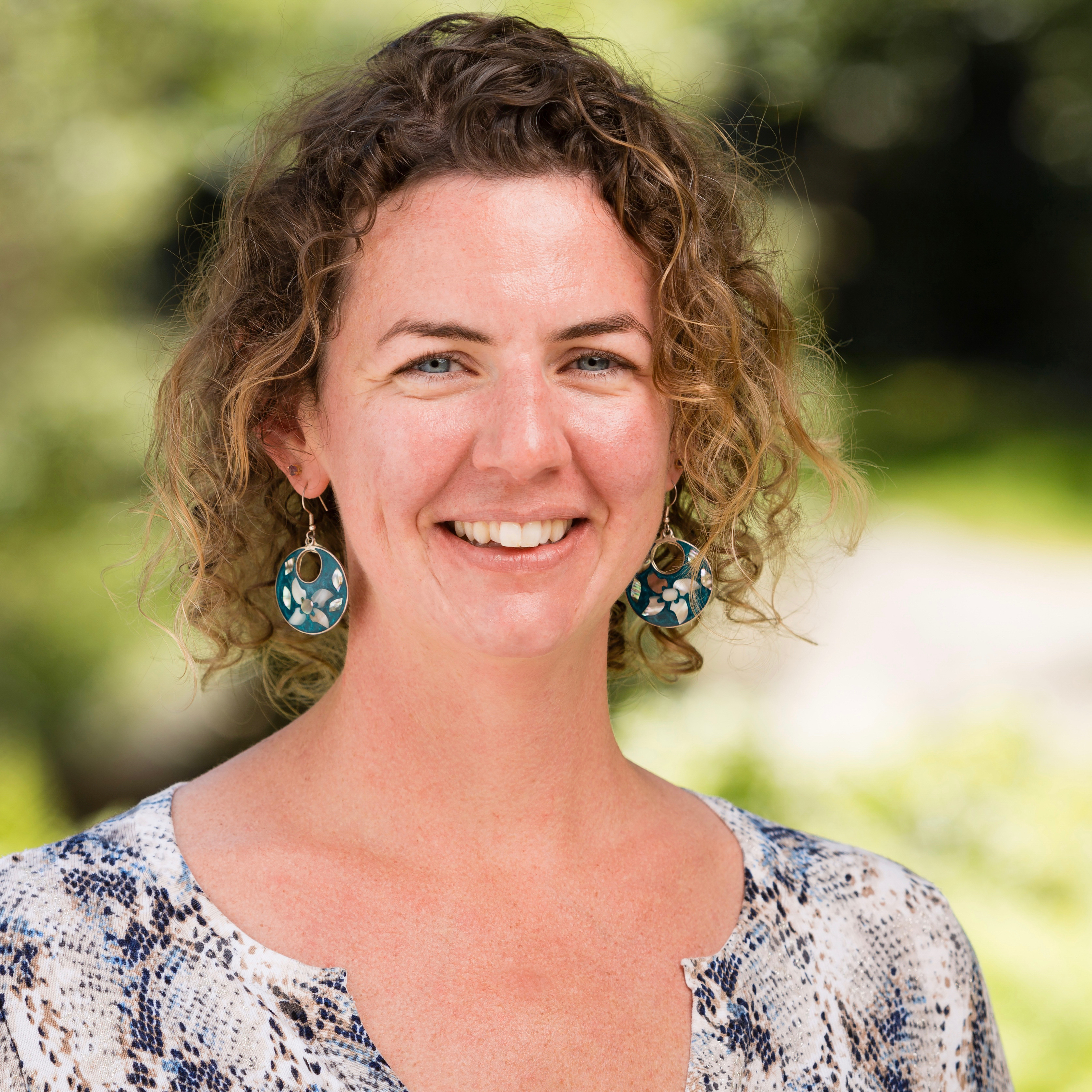 In 2018, the Prime Minister of France, upon the recommendation of the French Ministry of Education, awarded then-Waring teacher Christiane Jedryka-Taylor the distinction of "Chevalier dans l'Ordre des Palmes Academiques" (Knight in the Order of the French Academic Palms) for her outstanding contributions over many years to promote the French language and Francophone culture. The award is France's oldest non-military decoration and was first presented by Napoleon I in 1808. Such an honor is rarely bestowed upon a secondary school teacher. Additional information about the French Academic Palms may be found at: www.frenchacademicpalms.org. 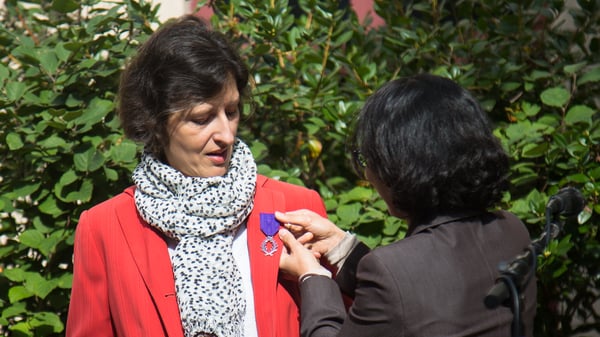 French teacher, Maureen Gedney, writes on how we teach French at Waring and how our "never in English" language immersion program is backed up by science and research.

Our program begins with partial immersion in Core (Grades 6 and 7). At that level, the focus is on developing quick comprehension and acquiring authentic French pronunciation. Early on, our students are comfortable improvising basic conversations naturally. In a typical class, meeting four times a week, you can see older and younger students gossiping in French, singing pop songs, watching excerpts of the news, playing games, or discussing French literature in depth. Every year, our Waring students rank at the top on the national French contest, Le grand concours. Sophomores, Juniors and Seniors excel on the SAT II French test and French AP exam. Students who attain a sophisticated command of the language before their Senior year may choose to enroll in a post AP course. The most competent Juniors and Seniors may apply to serve as French Teaching Assistants.
In Group 2 (Grade 9) students participate in a four-week exchange program in Angers, France. Every February, all students participate in a French poetry recitation contest judged by members of the French Consulate. Under the guidance of their teachers, each class prepares original French skits for performance in All-School Meeting, thus challenging the performers as well as the audience.

Travel is very much a part of the Waring French experience. Students travel to the province of Québec, to Angers, to Paris, and also to Provence in order to enhance their language skills and deepen their understanding of other disciplines. Waring often inspires graduates to pursue language studies abroad in college and beyond while fostering global awareness.