Wolfpack Machina had the top scoring run of the tournament with a score of 707 points. This single run is also the highest scoring run in the world so far this season, setting a new world record. If it were not for a very unfortunate computer disconnection, which gave them a score of less than 200 points for one of their six runs, Wolfpack would have won first robot.

Additional awards were won by both teams:

Both teams would have qualified for the world championship with these results. Unfortunately, Worlds was canceled once again this year due to Covid-19.

Congratulations to these incredible competitors for their extraordinary accomplishments! 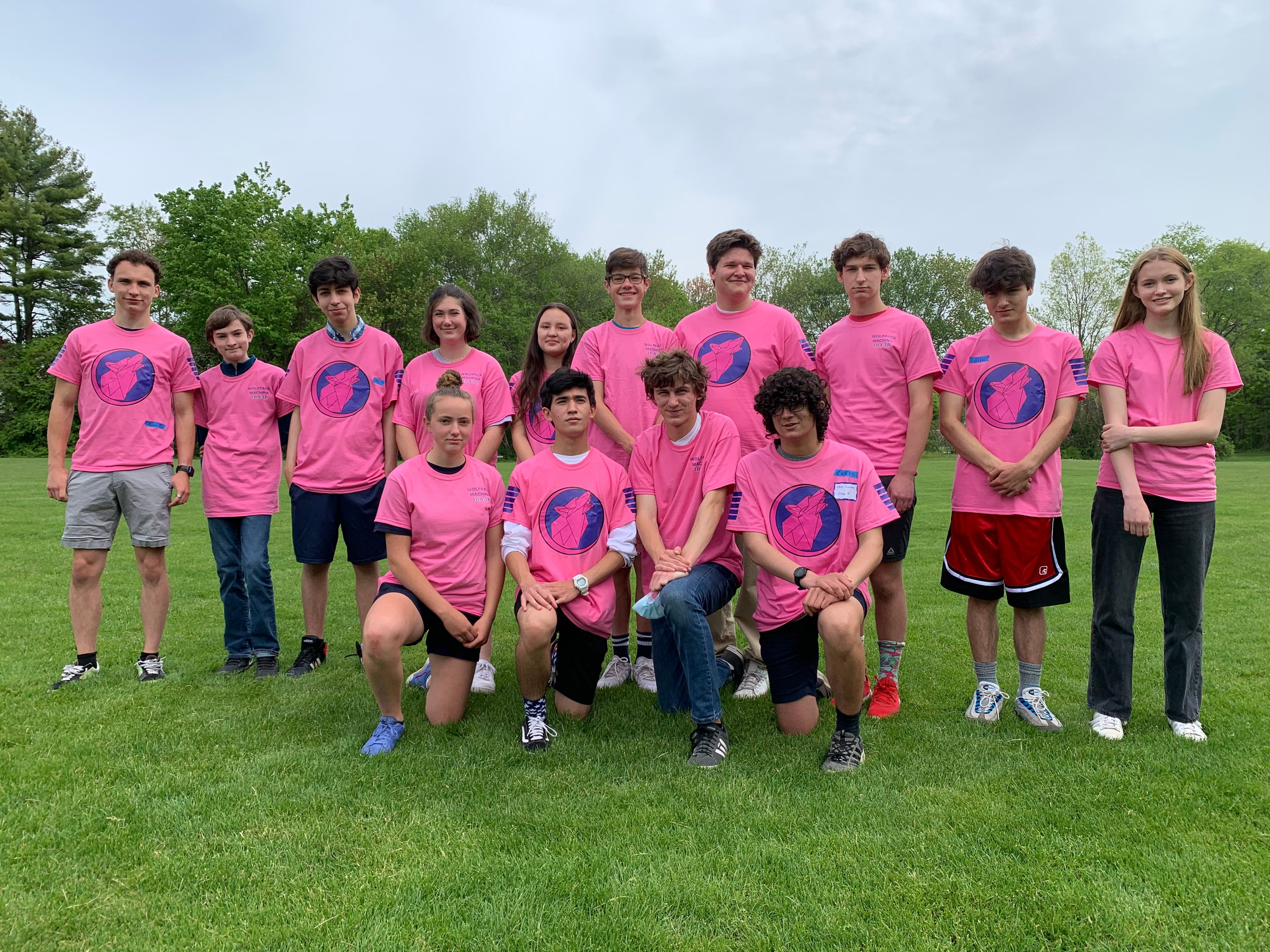