An Integral Part of the Waring Experience

Travel has been an integral part of the Waring experience since the early days of the school. Travel promotes intellectual and individual growth as well as engenders curiosity. On Waring trips students are exposed to history, art, and culture. They are asked to observe, sketch, and write about their experiences and to relate them back to Waring's curriculum. 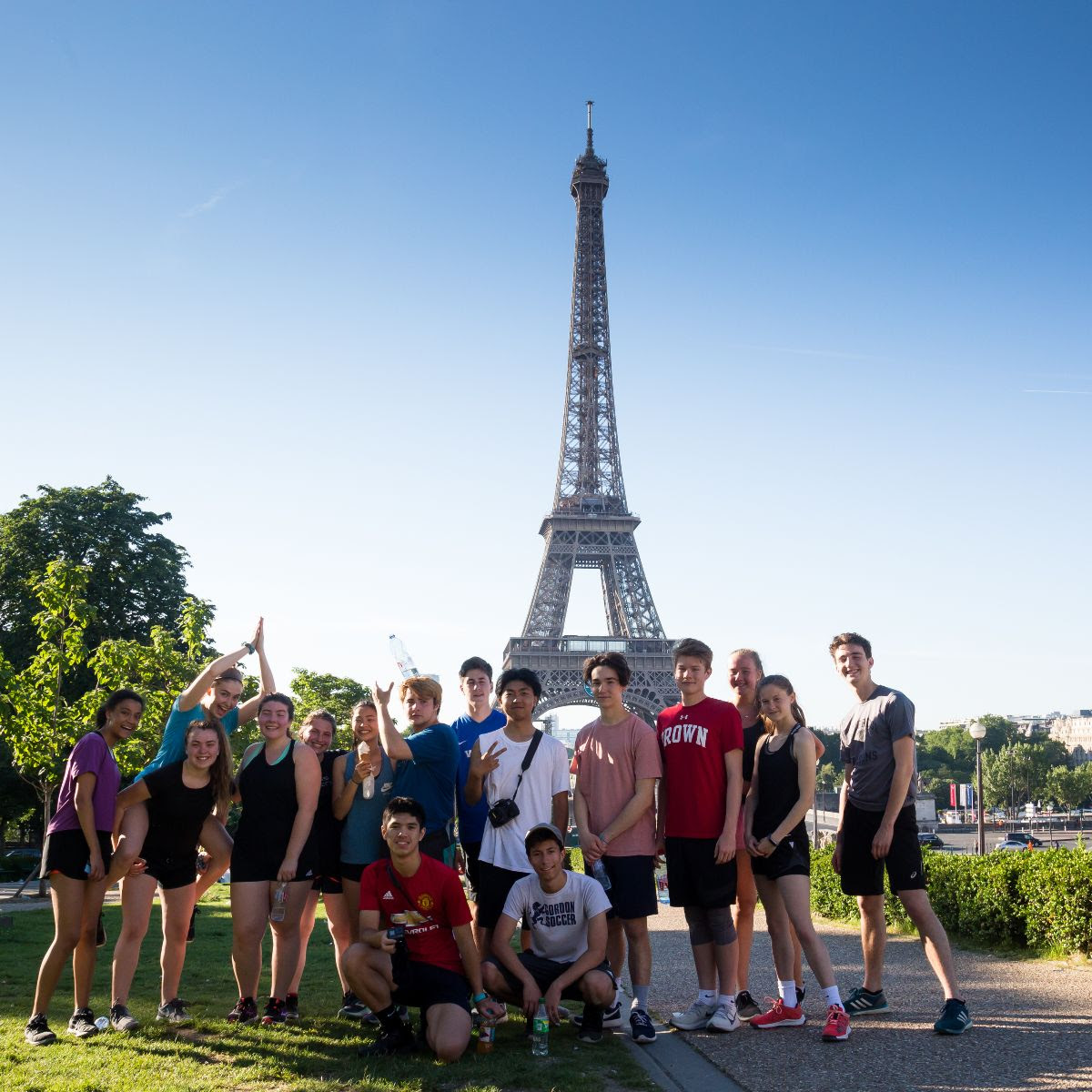 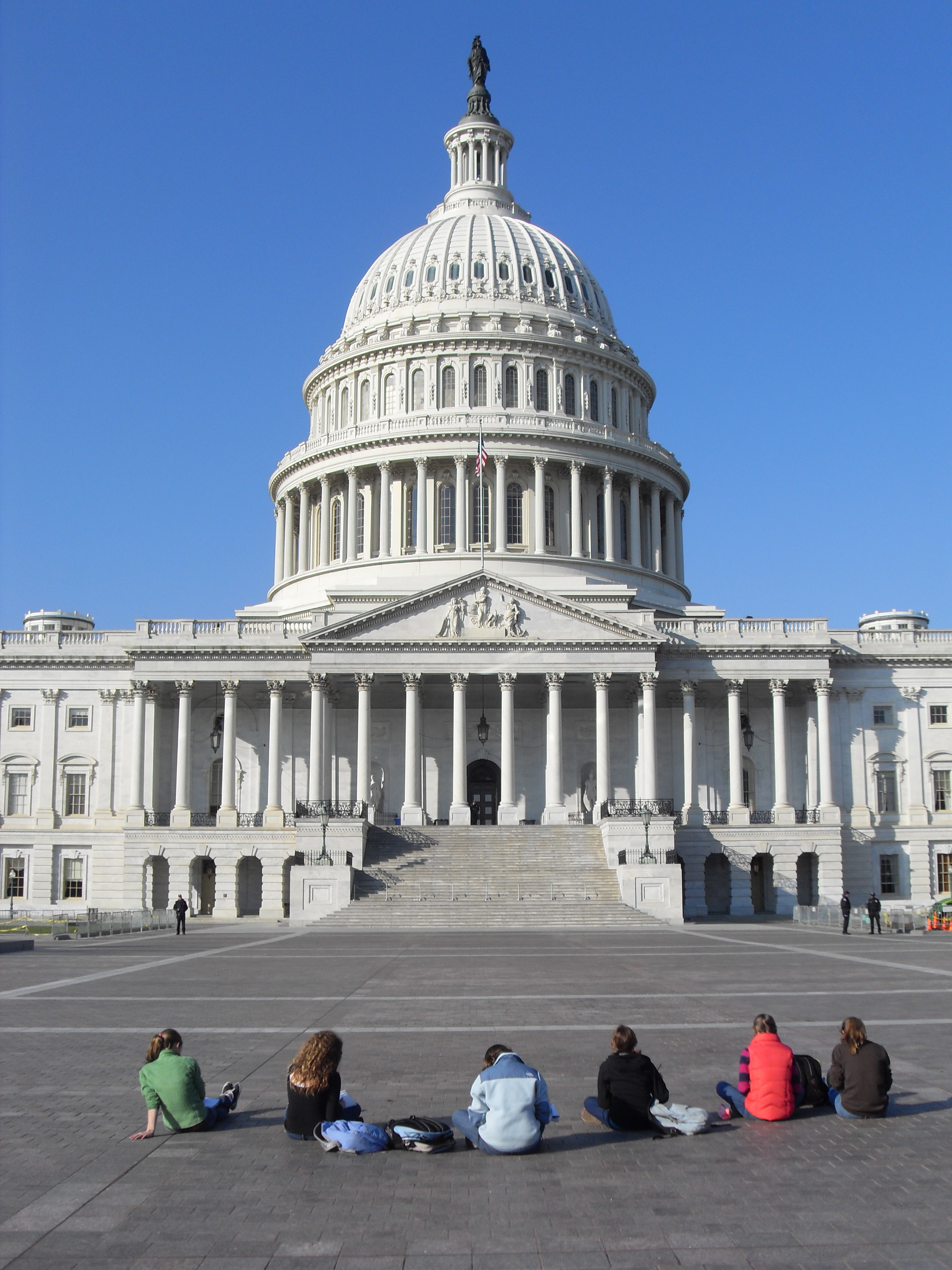 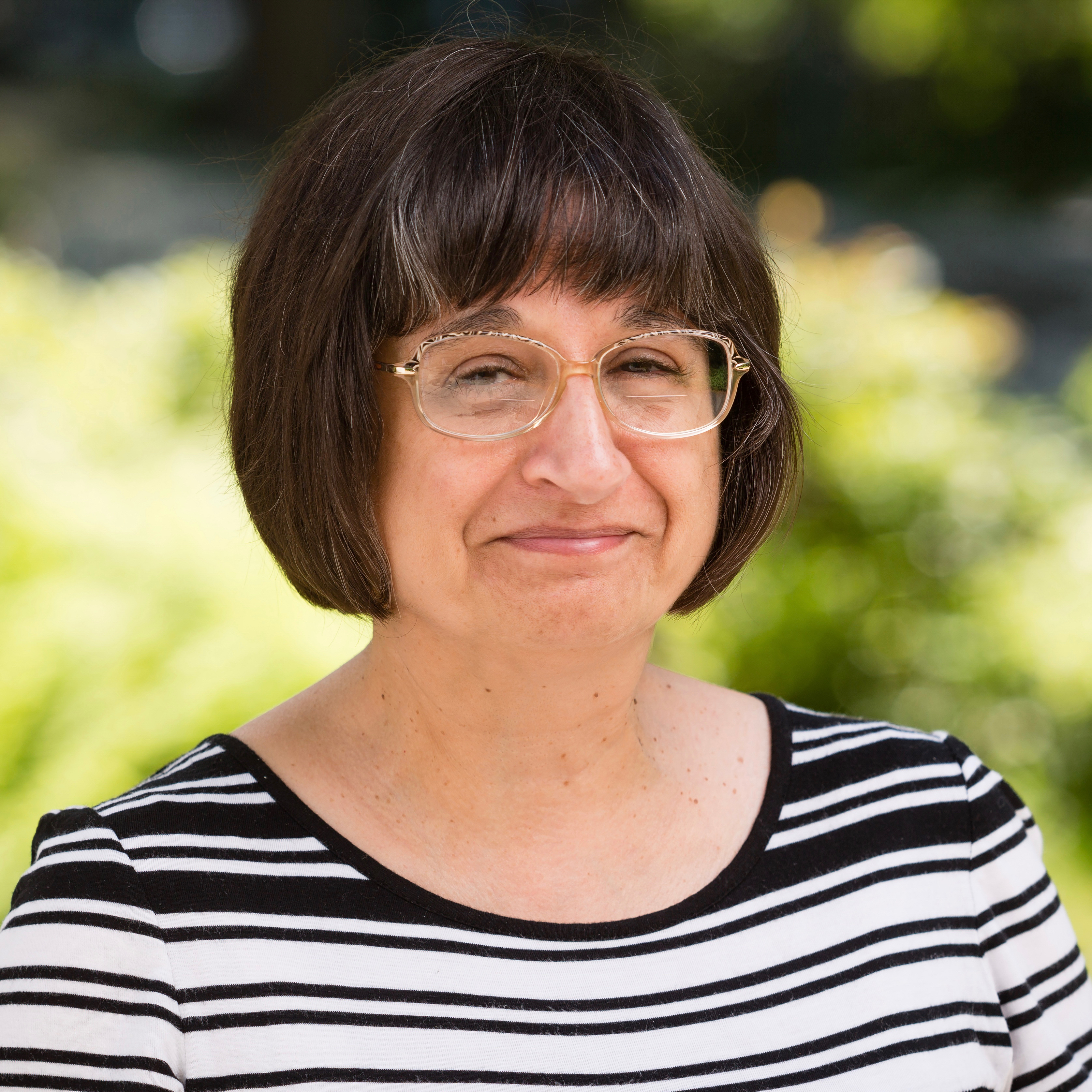 Waring trips are a direct extension of many Waring programs and are designed to enrich, make real, and deepen our students’ studies as well as to allow for learning that could happen no other way. Travel removes the classroom from the act of learning and shows students that it can happen everywhere.

Travel at Waring follows an intentional arc beginning with Camping Trip, where the whole school is away for three nights together every September. The arc continues with the two-night trip to Montreal for Core (Grades 6 and 7), the three-to-four-week exchange in western France for Group 2 (Grade 9), and culminates in the three-week Junior Trip. Each trip has slightly higher expectations and demands, taking the students a little further away from home and entrusting them with more independence and responsibility. Many Waring students also travel as part of their coursework. For example, there have been Group 1 (Grade 8) trips to Montgomery, Alabama and Washington, D.C. as well as many Endterm trips each year.

Waring travel has personal as well as academic goals. Students learn to think about the needs of the group and to try things that pull them outside of their comfort zones. In the process, their relationship with the group and their teachers is strengthened.