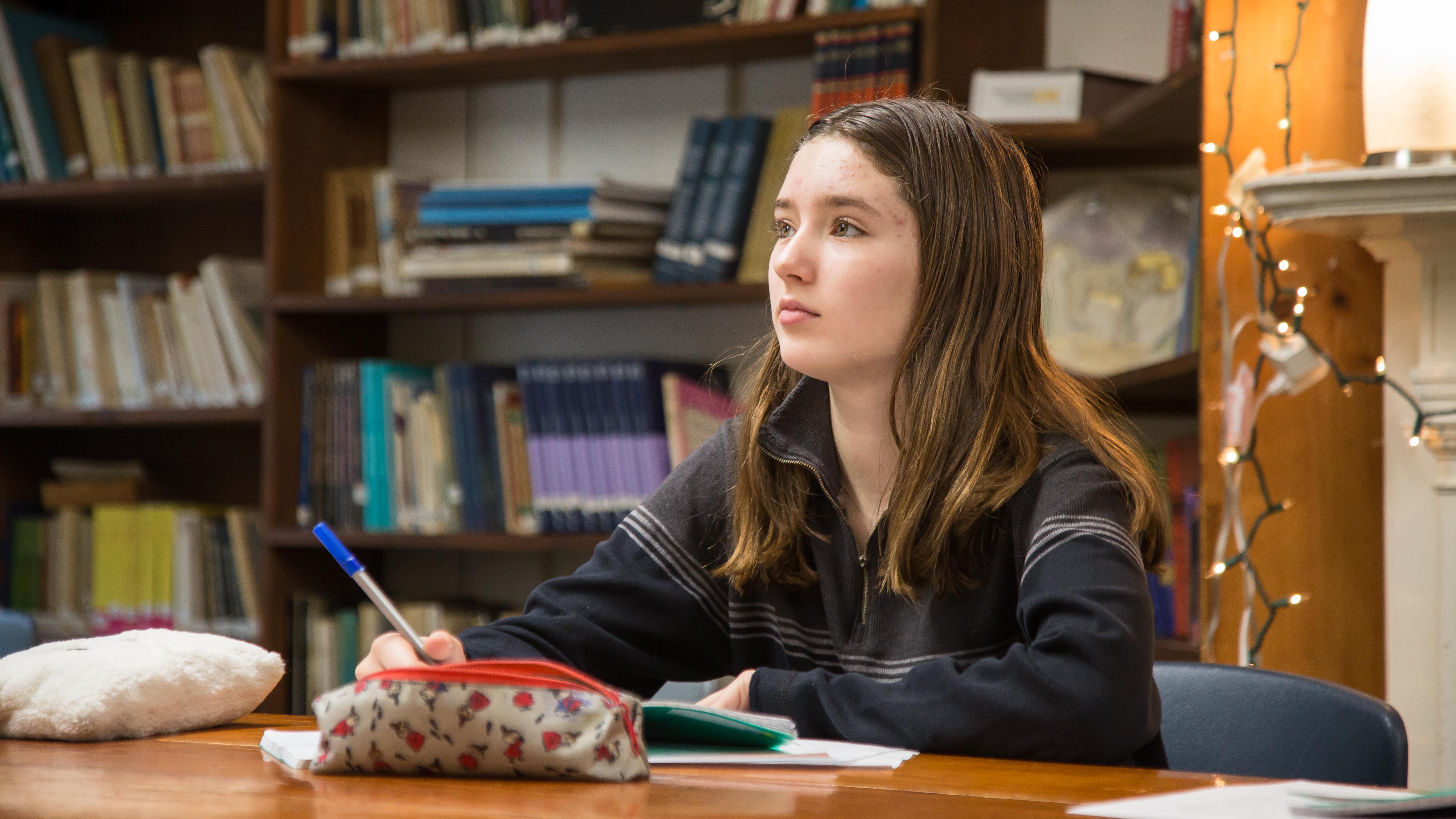 The results of Le Grand Concours 2020 are in and impressive!

Sixty-eight of the 147 Waring students who participated in the National French Contest were named national laureates. For the first time ever, three Waring students led their division by posting national high scores.

The results of Le Grand Concours 2019 are in and impressive! Sixty-nine of the 132 Waring students who participated in the National French Contest were named national laureates. Two students posted perfect scores, leading the nation in their division.
Topics: students French Academics
Continue Reading 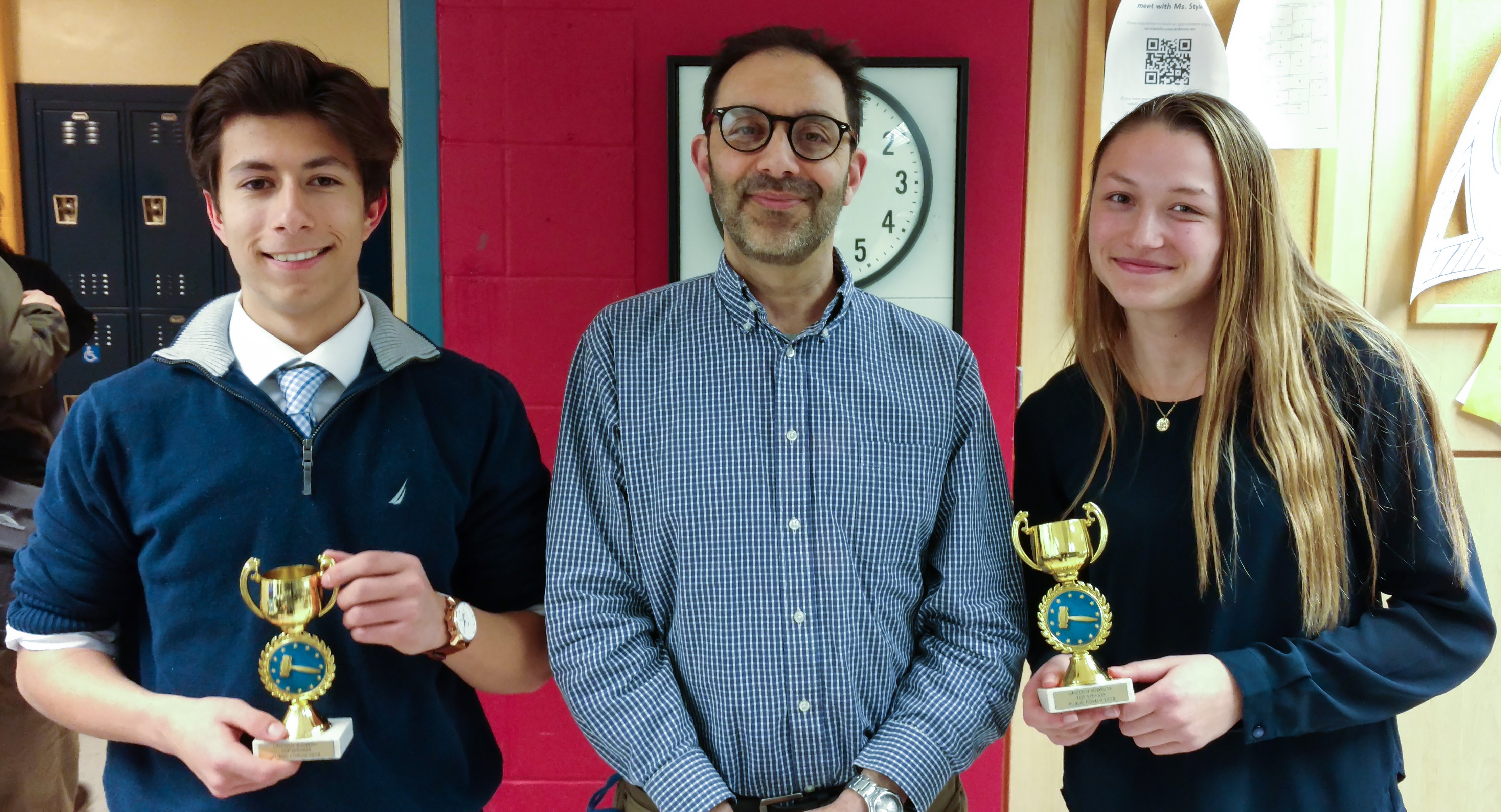 "The ice in the area has brought a new spirit to the ship. We're no longer using auto-pilot, holding a straight course. The mates are weaving the ship through the ice like a slalom course at about 6 knots. On the occasion we do hit ice, the scraping noise vibrates through the ship and the vessel lurches to one side or the other.