Especially impressive were the performances of our younger debaters, all of whom won two of five debates for the day. They included Collin Keegan, Jordie Cornfield, Griffin Wells, Julie Durning, and Rowan Malatesta.

The team returns to competition next Saturday and Sunday at Lexington High School, with novice and varsity divisions along with New England District Congress where Phoebe Holz will compete in the Senate. 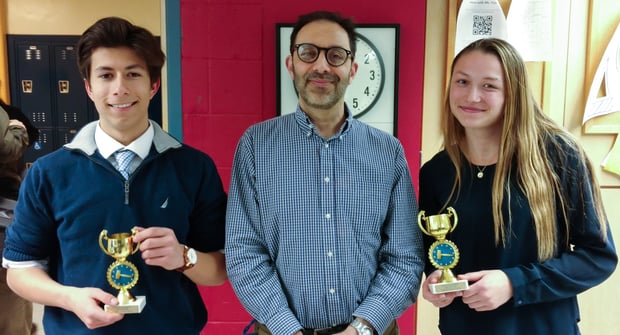 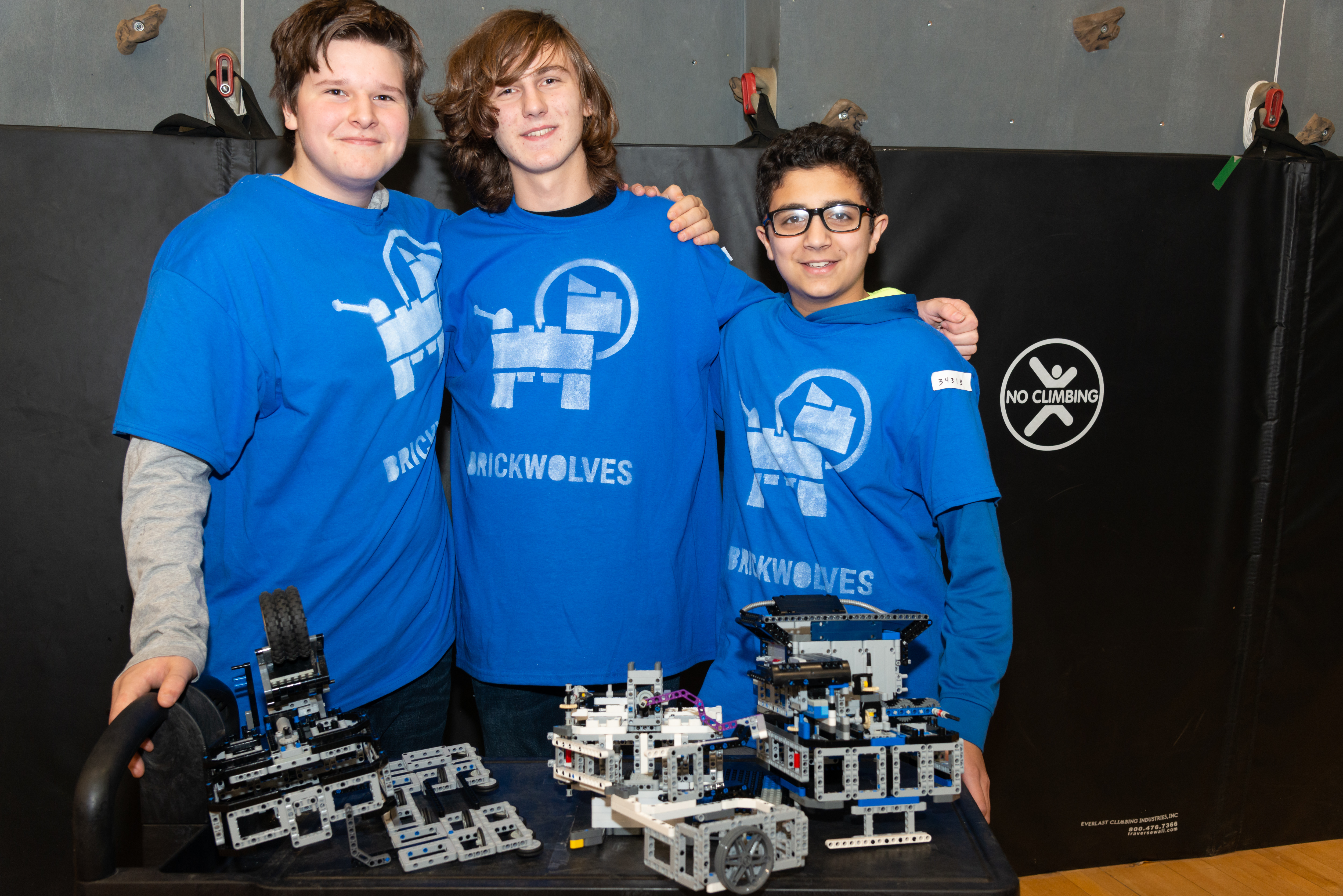 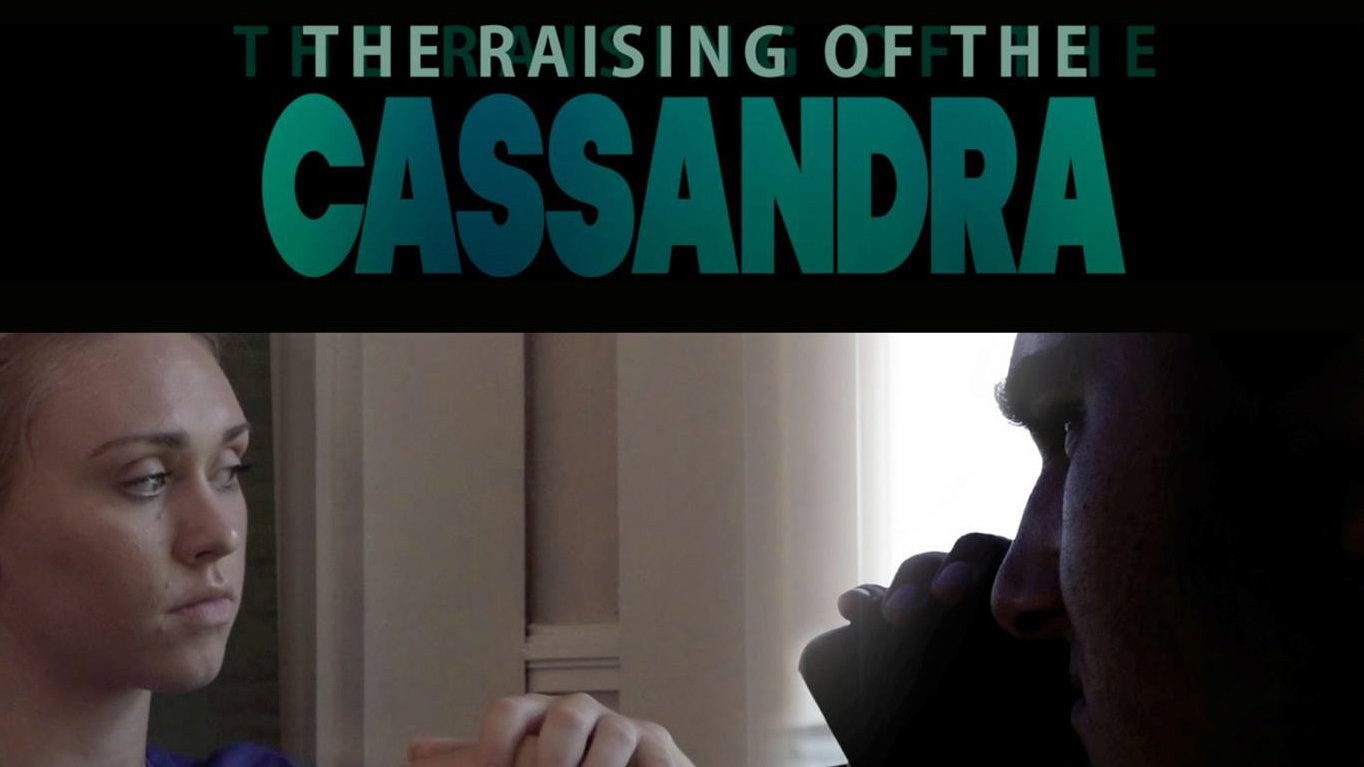