It reads, “There is nothing like arousing the children’s interests and affections, their appetite for learning. By whipping them you may give them their pocketful of knowledge, even make of them asses loaded with books. But if learning is to do them any good they must espouse it.”

In other words, learning is only valuable if it is embraced, not forced. A student shouldn’t attend school for their parents, for grades, or to do well on standardized tests. They should own their education and learn for the joy of it.

Printed in 1976, just four years after the school’s founding, the viewbook also includes the following: “Grades - we don’t give them.” “Classrooms - there are none.” “Grade Levels - we do not have any.”

Much of that lives on today.

Waring School still issues narrative evaluations instead of letter grades; classrooms are just a starting place–students and teachers often take class outside, in the greenhouse, on field trips, to the beach, to France; and mixed-age groupings, where students learn from those older and younger than themselves, are an important part of our tutorial system, teaching assistant program, athletics, and All-School Meetings.

These ideas that have been central to Waring’s ethos since the school’s inception are slowly being adopted by others.

The Washington Post recently reported that more colleges than ever have stopped requiring SAT and ACT scores “amid growing disenchantment with standardized tests.”

On the other hand, narrative evaluations “can not only be extremely helpful to the student, but also, because the process itself requires the professor to get to know the student’s work personally, strengthen the relationship between the student and faculty member,” writes Alexander W. Astin in his book Are You Smart Enough?: How Colleges' Obsession with Smartness Shortchanges Students.

Astin also adds, “Students are not only informed about how well they have mastered the course content, but also provided with specific information about their strong points and areas where improvement is needed.”

Sadly, because of budget constraints, many schools cut field trips during the Great Recession of the 2000s and 2010s. Many have not brought back their school trips to pre-recession levels despite demonstrable evidence of their positive effect on information recollection, critical thinking, historical empathy, and tolerance.

Through the recession and beyond, Waring maintained its student travel programs, camping trips, and in the past year, even added a Group 1 Trip to Alabama, a debate trip to Beijing, and a robotics trip to the FLL World Championship.

Some things have changed in the four decades since the viewbook’s printing.

We’re still, as the viewbook describes, “several stone’s throws of the junction of routes 22 and 128 in Beverly,” but we don’t play basketball in the parking lot anymore (we have a gym) or make "animal husbandry” a large part of our curriculum.

The rest pretty much rings true. 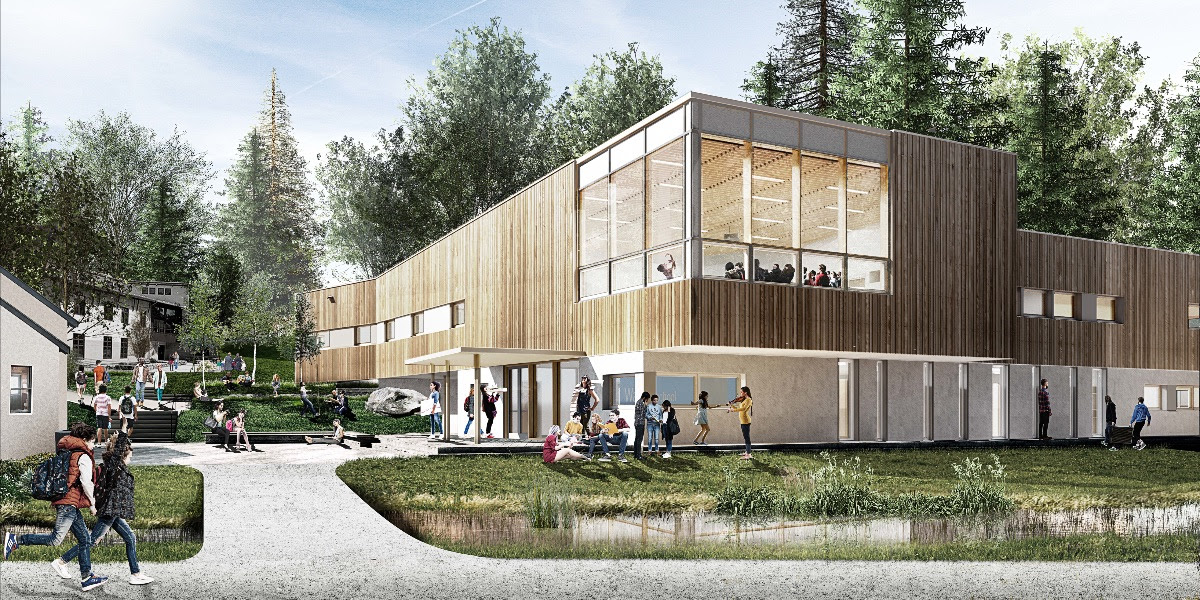 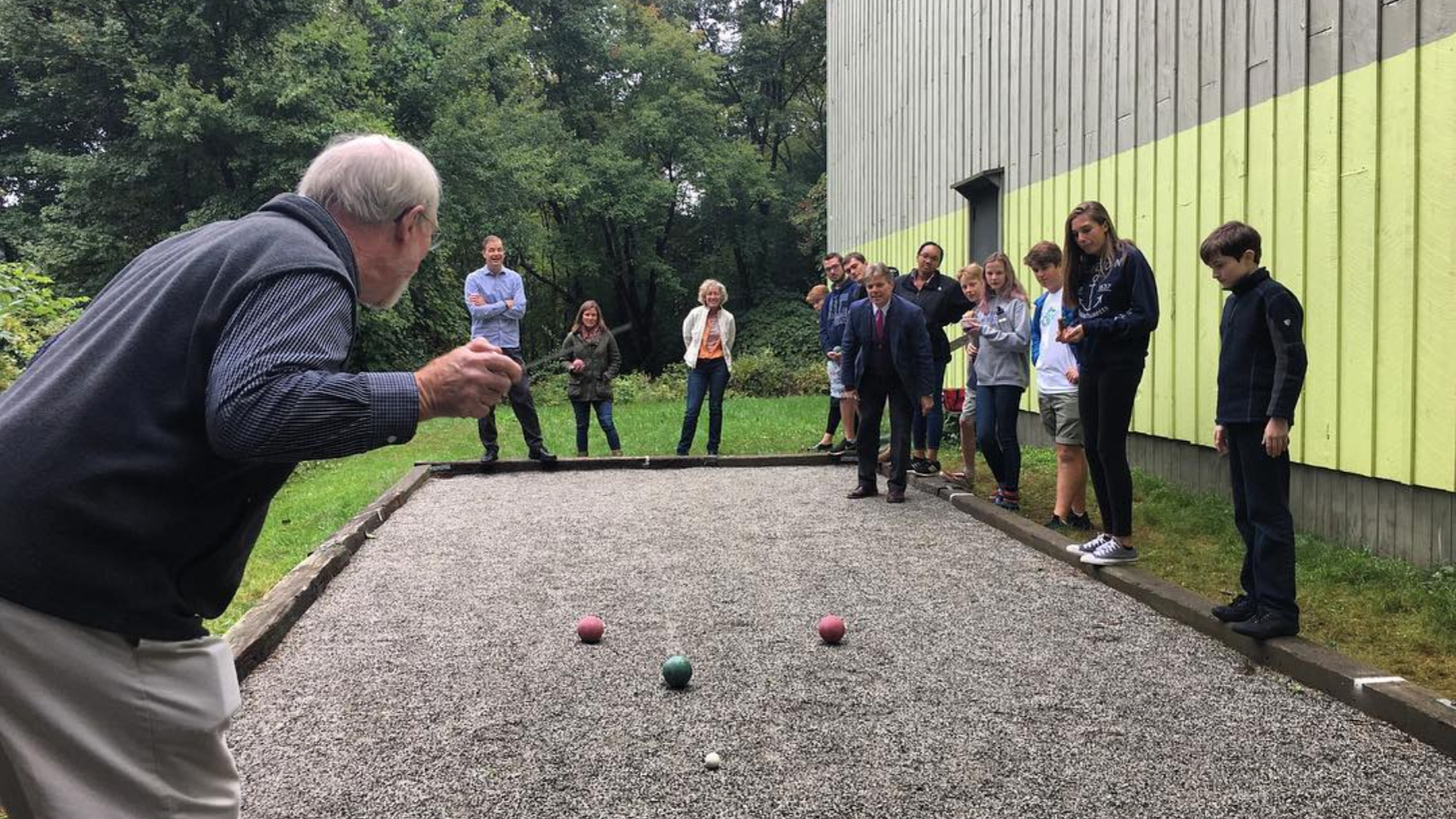 Bocce Fever: How I Caught and Spread it!