This fall, Waring Theatre put on a wonderful show called Shakespeare’s Sister. It was the 16th production by the Waring Theatre Department since Elizabeth Gutterman’s arrival at Waring School five years ago.

Elizabeth’s love for theatre began at a young age. Her family had season tickets to a theatre in Providence, and her earliest memories of theatre begin there—with plays like Red Noses and School for Scandal. This started an everlasting appreciation for theatre. 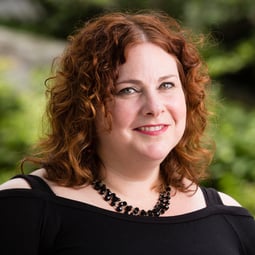 At the young age of 12, Elizabeth started her theatre classes. These classes allowed for Elizabeth to not only act, but to direct and work the lighting. They looked at every piece that went together to make a production.

This passion for every aspect of a theatre led Elizabeth to Sarah Lawrence College where she studied directing. As she navigated her classes, a need to fill a course requirement introduced her to yet another aspect of theatre, a path she had yet to go down.

“I guess I could take playwriting,” she said when pondering the course offerings.

This decision opened up a new world for Elizabeth. When she continued her studies in graduate school, the directing process became more daunting, but she now took herself seriously with playwriting. Soon after writing her thesis play, her first play was featured in a festival in New York.

This was followed with even more success—Elizabeth and several friends started a small theatre called Stand Up Girl Production. There, Elizabeth was able to produce two of her own plays.

Elizabeth credits this process with many of the traits she wishes for in Waring’s Theatre Program. She learned how to hire staff, and what kind of people are the best to work with. “Theatre’s hard, you want to make sure that the people in the room are supportive, not that they always say yes, but that they are all working towards a common goal,” she said.

Ten years ago, Elizabeth moved back to Massachusetts from New York. She performed in Get Mortified and did some standup. She joined a writers group and took a master class.

But what to do with all this talent?

Elizabeth first taught during her senior year of college when she worked at Brentsville High School. She continued her teaching after moving back to Boston, teaching at Gann Academy and Beaver Country Day School.

A friend who was staging a show at North Shore Theatre told Elizabeth about Waring. The school seemed different to Elizabeth—their program was not based on spectacle, so she sought out an opportunity to join Waring and became the school’s Theatre Director in 2013. 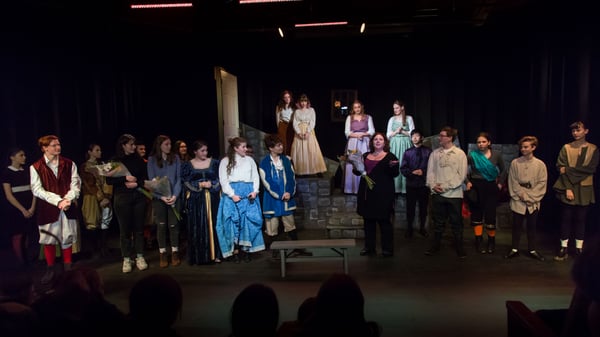 Elizabeth was instantly drawn into the Waring community, “what else you got,” she asked immediately. Elizabeth wanted to do more—and was open to teaching whatever Waring wanted her to. Tim Averill advocated for Elizabeth to teach more than just theatre. Soon, she was also teaching the Core Theatre and Core Play programs, and then began to co-teach playwriting.

This passion of wanting to do more has not stopped for Elizabeth. Waring is small and allows for Waring theatre to invent itself based on what skills individuals have that can be brought to theatre. This, Elizabeth says, is why Waring does not do the same cycle of plays.

This attitude has continued throughout the Theatre Department. Elizabeth makes sure there is an emphasis not only on acting ability, but on the ability to mentor younger students.

In the past few years, Elizabeth’s colleague Tiffany Soucy has greatly expanded this mentality. By having someone to work with students simultaneously with acting, there is now a “fully equal pursuit” in the Theatre Department. Now, set design and other elements are given the same attention as acting.

Elizabeth will continue this love to learn and expand as she continues at Waring. “The more I write and take classes, the more I am an artist and not just a teacher,” she said.

Not only is Elizabeth focused on her teaching, but she also is still focused on her passion and art, which to me is what makes the difference between a good teacher and a great one. 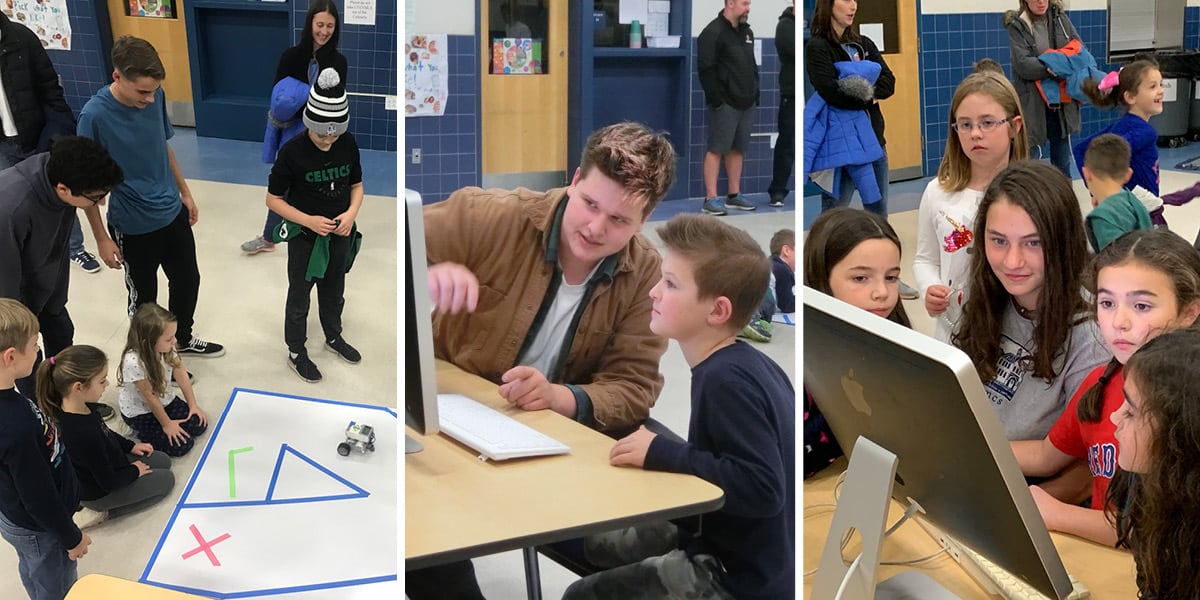 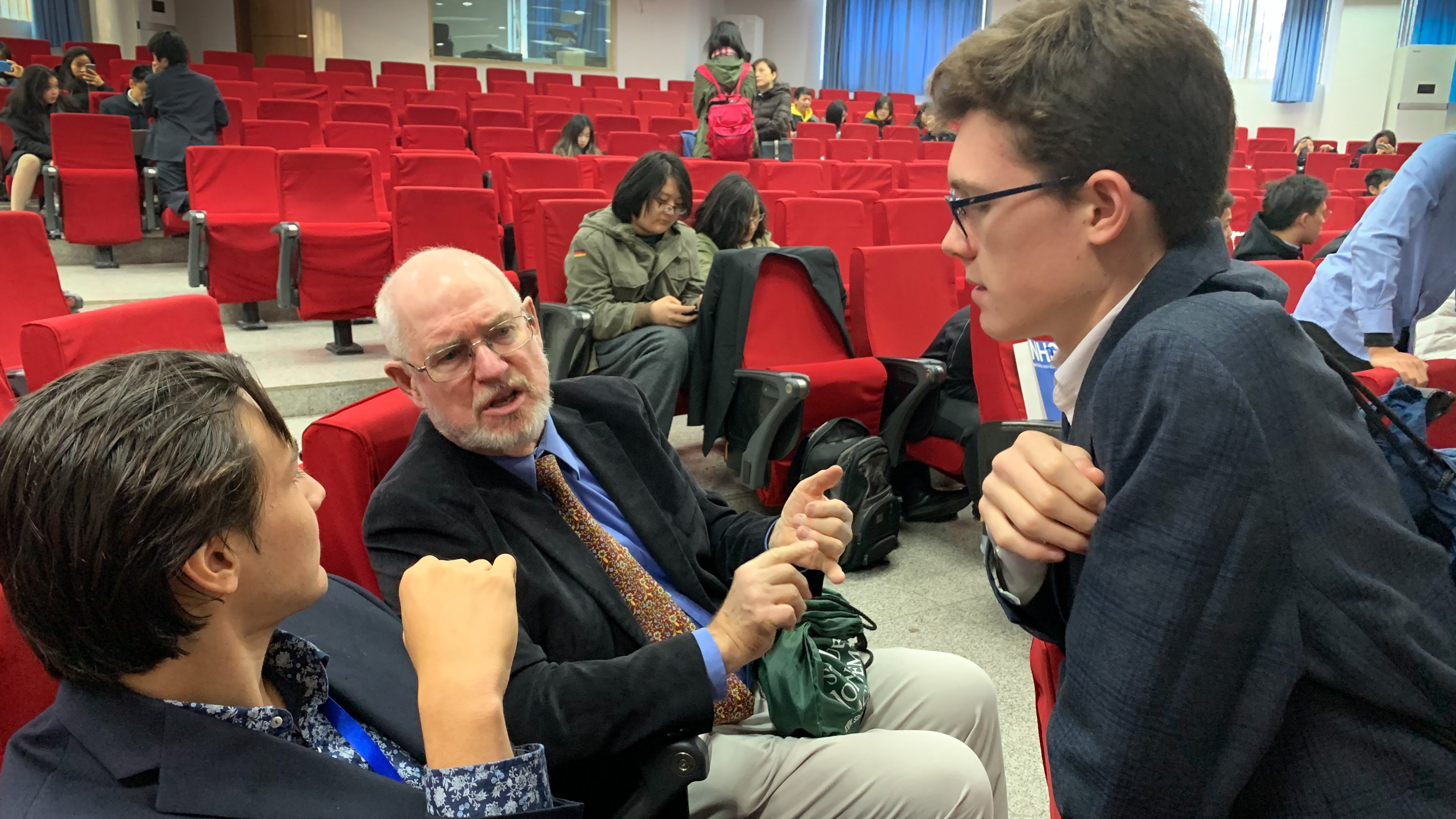