A generous donor has given Waring two orchestra tickets to see Hamilton: An American Musical at the Boston Opera House on Saturday, November 3, 2018, at 2:00pm. Anyone who donates to the Campaign for Waring by October 28 will be entered into a drawing to win the tickets valued at over $1,200. Winners will be announced on Tuesday, October 30.

Click here to learn more about the Campaign for Waring and to donate. 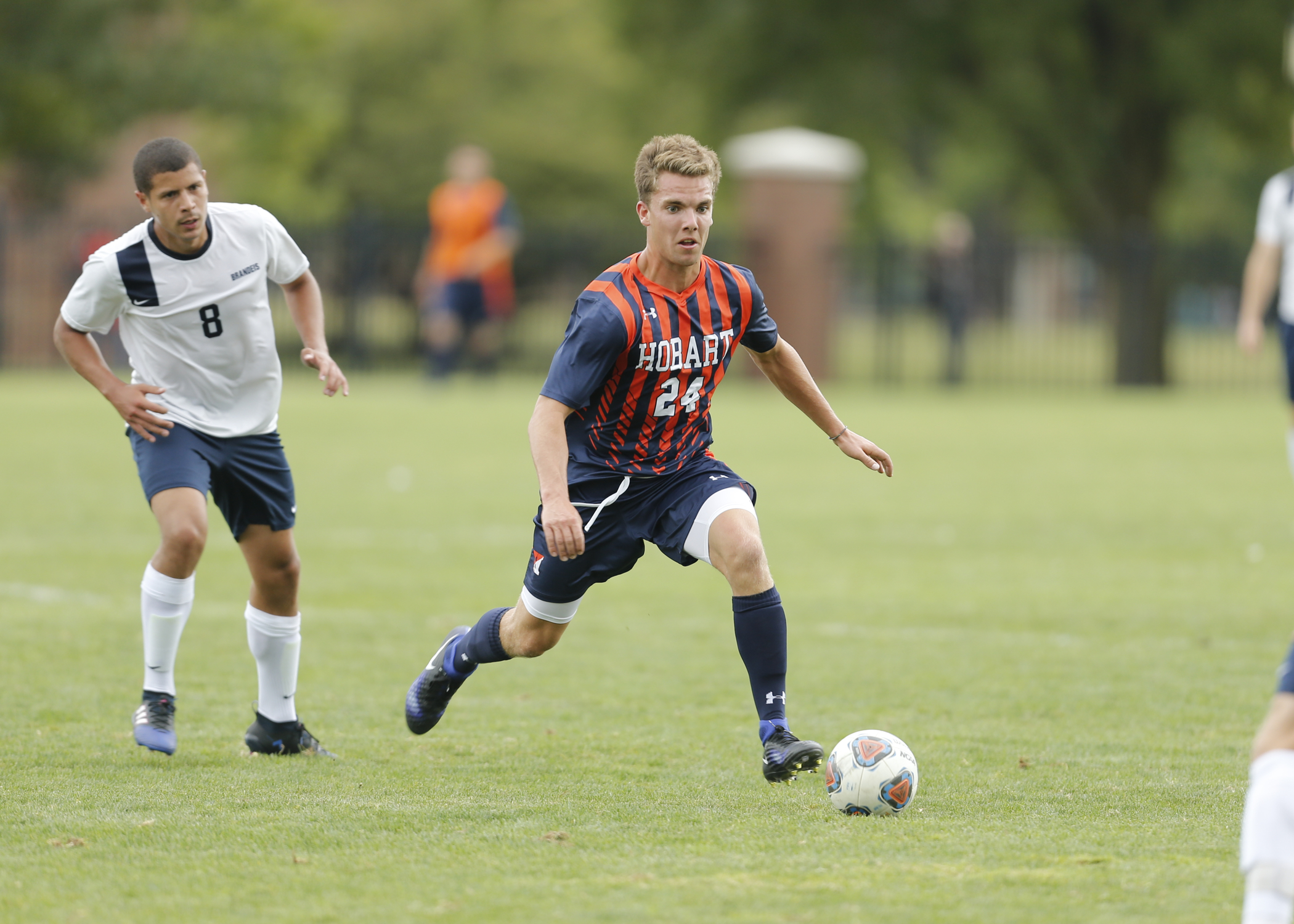 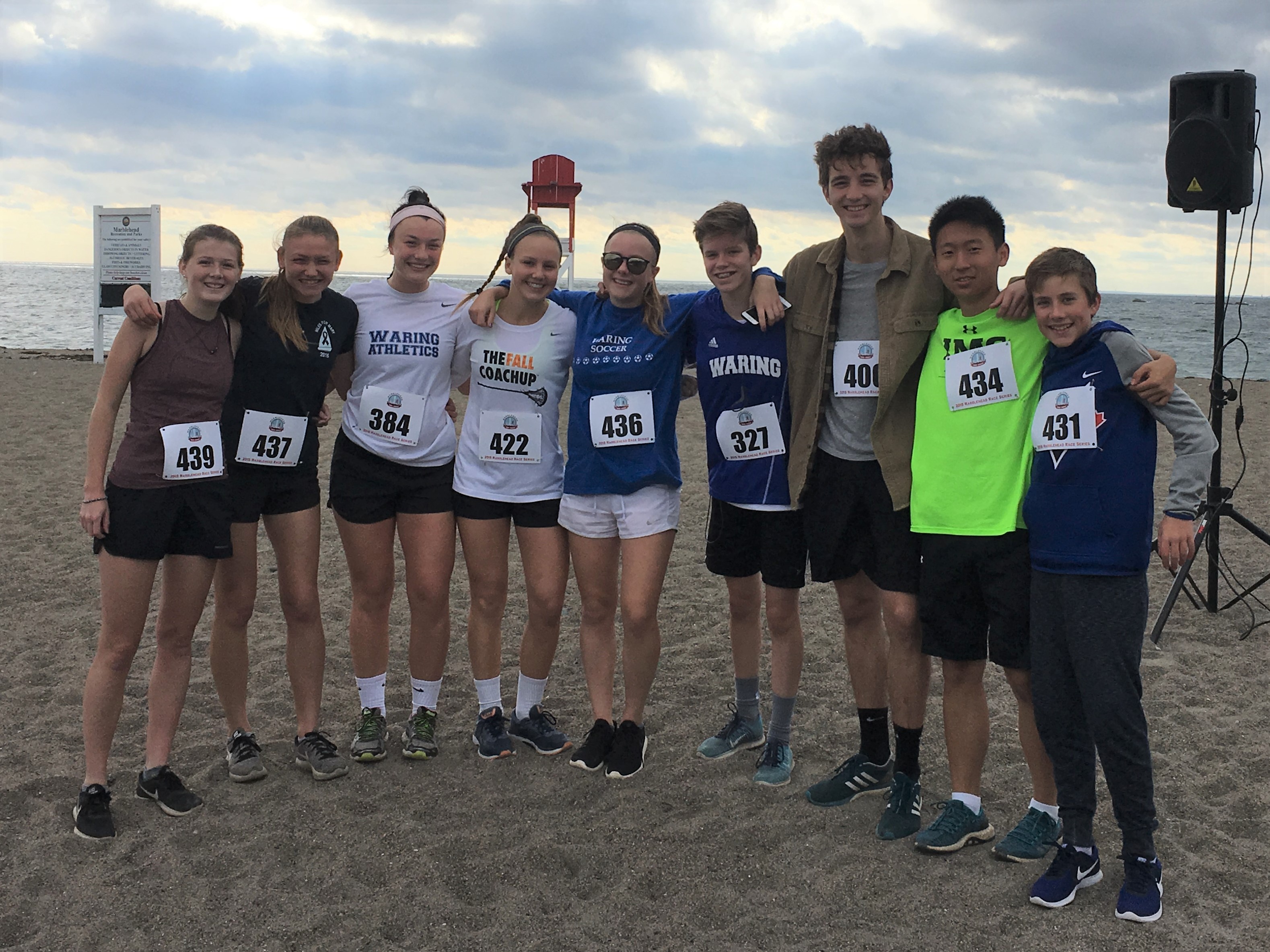