Photographing the Italian Dolomites on a Waring Faculty Grant

My photography origin story began on a trans-America road trip in 2014. Over the course of 30 days, a high school friend and I drove more than 10,000 miles from Maine to California and back, visiting a dozen National Parks along the way.

The back of our car was packed with hiking and camping gear, a cook stove, ice cooler, and a borrowed Canon T3i digital camera.

The Canon T3i was my first “real” camera. It cost significantly more than any camera I’d used before, had interchangeable lenses, and was dotted with an intimidating number of dials and buttons.

Prior to the trip, I had a passing interest in photography, but afterwards, I was thoroughly enthralled. The trip launched my photography career.

This past summer marked the five-year anniversary of the trip and to celebrate I wanted to go on another photography adventure.

In just two years, generous donors to the Faculty Grant Program have already made possible 11 amazing experiences for my multidimensional colleagues. My coworkers have used the program to enroll in an artisan baking class, to pursue a community development project in Puerto Rico, to take a maritime safety training course, to visit art exhibits in New York City, and much more.

My Faculty Grant funded a three-day, two-night expedition into the Dolomites, a mountain range in northern Italy. Designated a UNESCO World Heritage Site, the dramatic vertical and rocky peaks are often considered to be one of the most beautiful mountain landscapes in the world.

After a summer working in southern Switzerland, my girlfriend and I packed the back of a rental car with hiking gear, some snacks, my Canon 5D Mark III digital camera, and set off on a seven-hour drive to the Dolomites. In many ways it was a return to how it all began.

In three days, we hiked nearly 25 miles and climbed more than 6,000 feet of elevation. At night, we stayed in mountain huts, eating full-course meals and sleeping on cots in rooms packed with other adventurers. We caught every sunrise and every sunset. I took hundreds of photos.

When I compare my photos from 2014 with pictures from this trip, I see many skills that have improved but also photography goals that have changed. In 2014, I wanted to capture what I saw. Now, I’m more interested in trying to share what it was like to be there.

I hope the photos below don’t just show the Dolomites but also make you feel something.

I’m very thankful for the amazing experience provided by Waring’s Faculty Grant Program, and I hope you enjoy the photos below. 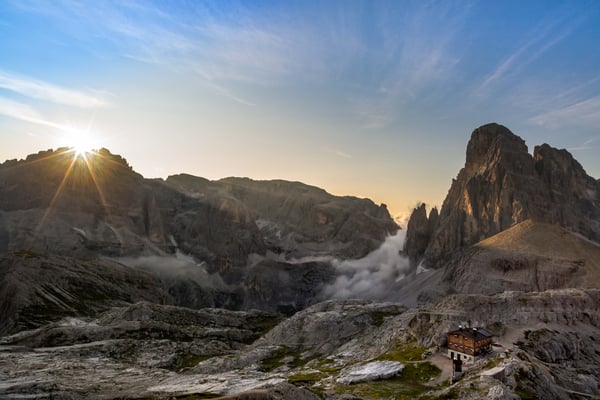 Sunrise over our second mountain hut. 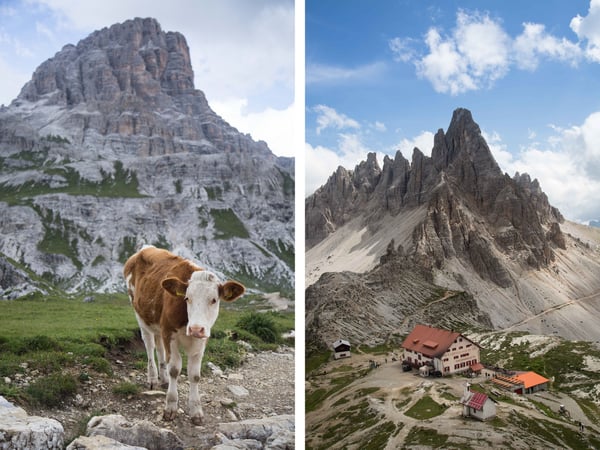 Left: Growing up in America, I associated cows with flat plains of farmland. In Europe, they often graze high in the mountains. Right: Lunch spot, day two. 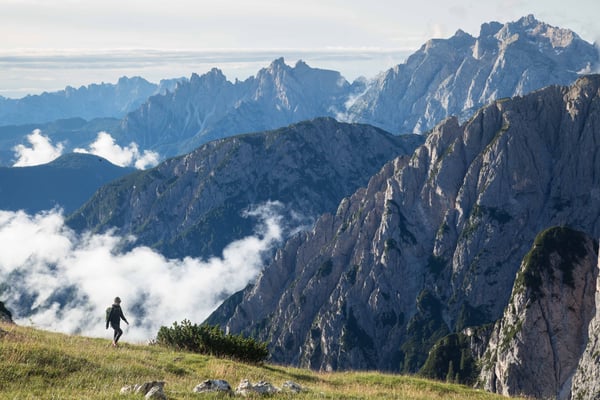 Hiking above the clouds. 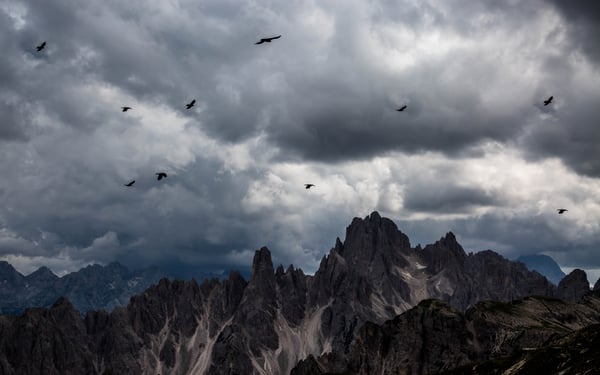 J.R.R. Tolkien visited the Alps and Dolomites as a young adult. It's surmised that he used the Dolomites as inspiration for Mordor. 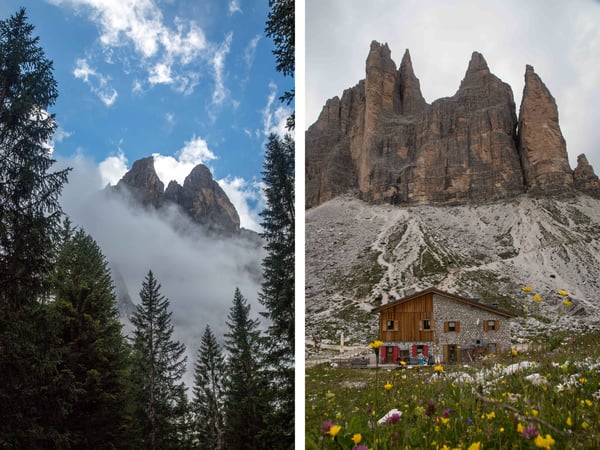 I can't explain the geology that led to the astonishing rock formations, but their prominence is impressive. 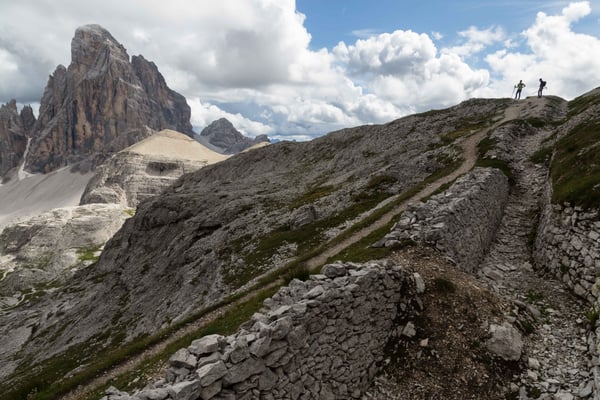 World War I trench - it's hard to imagine that some of the ugliest fighting during the war happened in such a beautiful place. 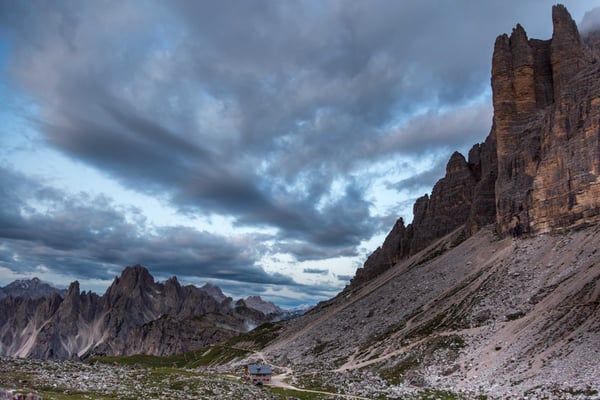 Crisp morning after our first night in a mountain hut. 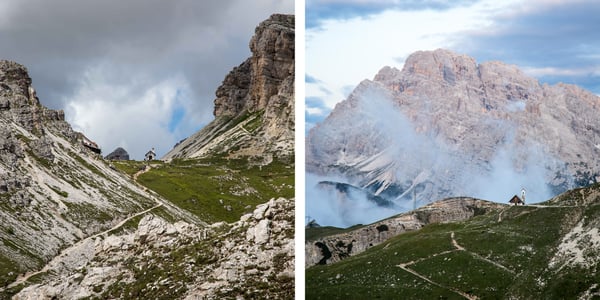 Small chapels, high in the Dolomites.

View from a World War I bunker. 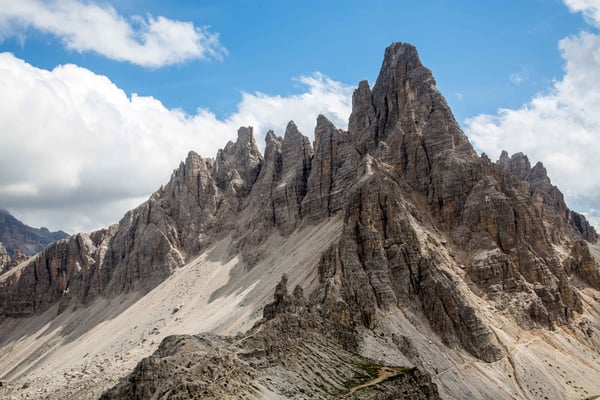 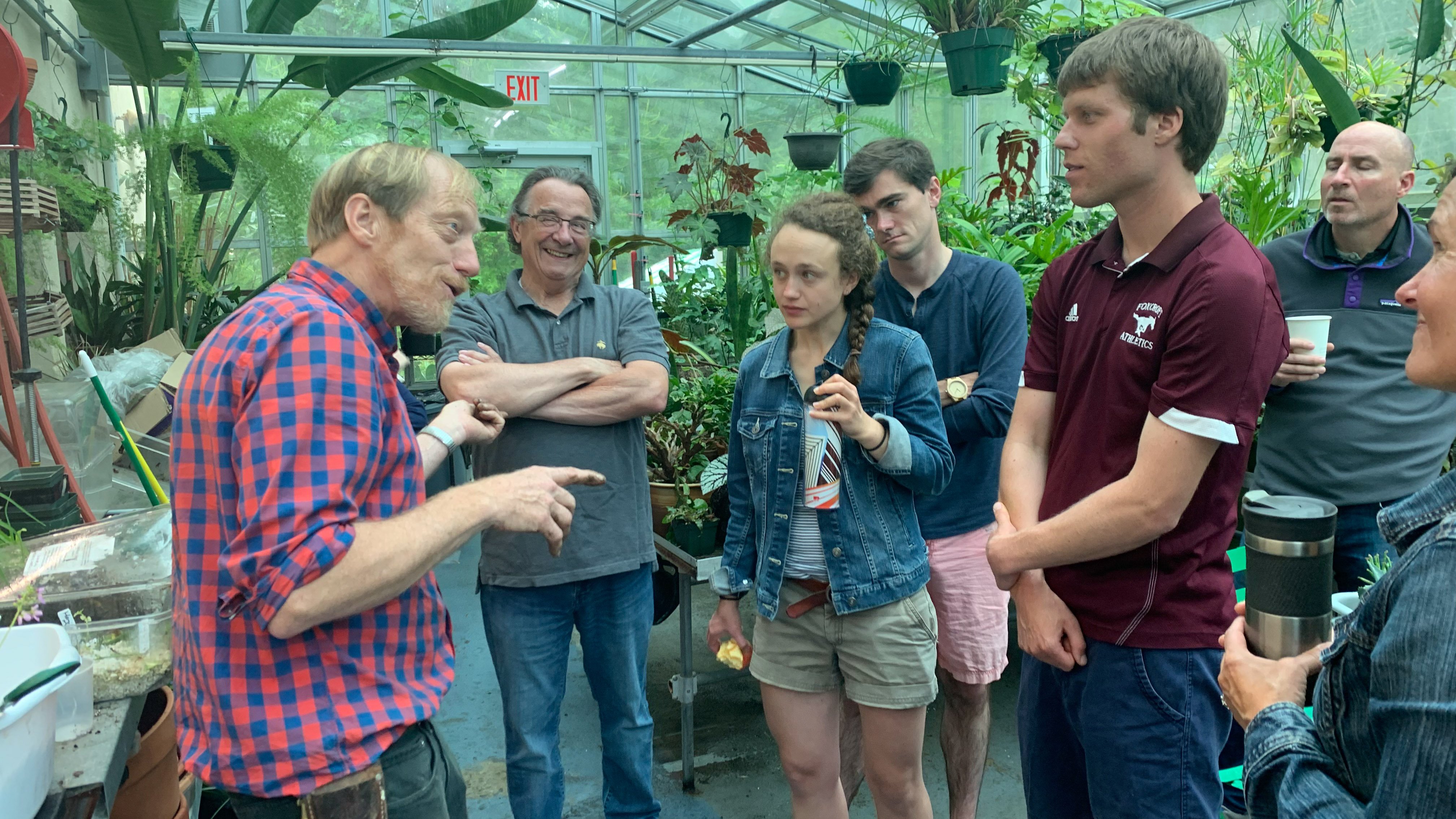 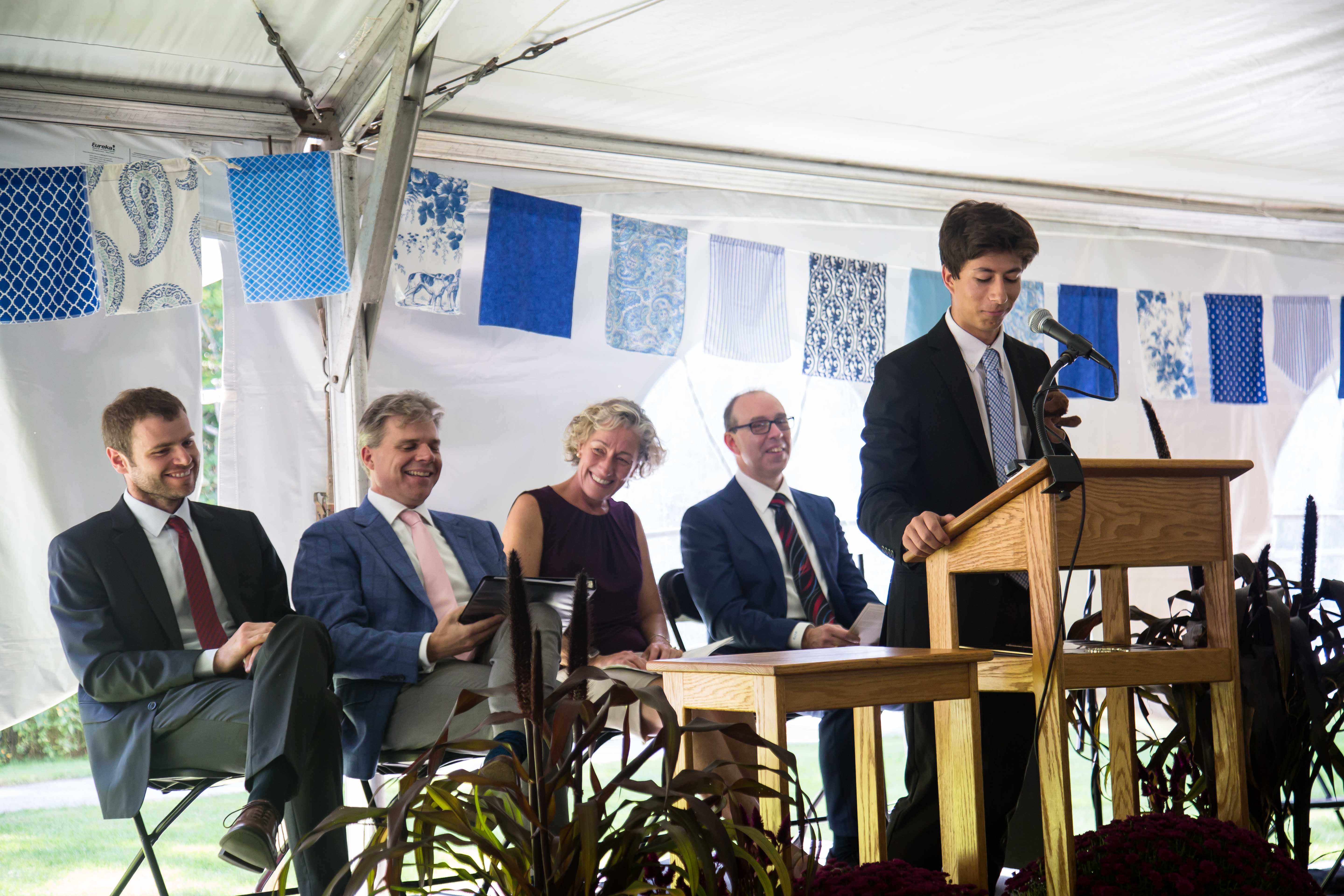