Catching up with Alumni Athletes, by Mike Kersker

When students are interested in pursuing their education at Waring School, we often times get questions about sports and the level of competition our students participate in. All members of our community are athletes in some way. One of the many beauties of our school is that we offer the novice athlete opportunities to become members of our sports teams, and under the same umbrella, we graduate some of the most competitive athletes on the Northshore. Our end goal is to create an environment here at Waring where being active in sports and activities transcends any school, institution or work place; where being active becomes a mainstay in our alumni’s lives, creating lifelong habits for good health.

Staying Active After “It’s Over”

I caught up recently with Waring alumna, and former two-sport athlete at Emerson College, Maggie Sheetz. Although Maggie has graduated from Emerson College and isn’t playing collegiate lacrosse or soccer any longer, staying active is still important to her. Maggie’s job as a sound technician at Gillette Stadium gives her windows of opportunity to get out and run. “I play in a women’s lacrosse league over the summer which is fairly competitive, but most recently I have been into running for the sake of running and staying fit. This past year I have participated in two half marathons, running them both with a former college teammate.” Maggie says that having an event to train for creates even more incentive than just staying healthy and being fit. “It keeps my competitive juices flowing, which for me is still important”, says Sheetz.

Maggie was a three-sport athlete at Waring, captaining both soccer in the fall and lacrosse in the spring, while playing basketball in the winter. Maggie went onto Emerson College where she played both soccer and lacrosse for the Lions. Maggie credits her time as a student-athlete here at Waring as the largest factor in her ability to participate in collegiate athletics and wanting to pursue a healthy lifestyle in her adult life. “Playing sports and being active every day at Waring became part of my identity, and I didn’t want to give that up in college and certainly not now in my adult life.”

Making Those Tough Decisions – From Judge to Statesmen

Waring alumnus Nick Wigglesworth is a Sophomore at Hobart College where his team made it to the final eight of the National Collegiate Athletic Association tournament for Division three soccer this past season. It is the second time in as many seasons that Wigglesworth has been to the final eight, only not with the same team.

Nick’s path to Hobart was not typical. Nick started his college career at Brandeis University (the Judges), where he was recruited by long-time coach, Mike Coven. Coven was not only attracted to Nick’s ability on the soccer field but really appreciated the fact that Nick was a student-athlete in the true sense of student. Coven commented on Nick’s love for writing, and spoke to the Boston Globe Scholastic Writing Award Nick won his senior year at Waring. “I love the fact that Nick is so well rounded, he makes our team that much more diverse” said Coven. Nick seemed to think the same thing about his coach. “Mike Coven was a father figure to all his players. He made you want to play better every day. He had a way of making corrections to your game and still make you feel good about it in the process. Mike was always open to talking outside of games or practices, where he wanted to know more about you, not just about your game”, said Wigglesworth.

The Judges went on to compete in the NCAA Final Four in 2016, losing in the Semi-Final to Calvin College. “I will never forget the experience I had at the Final Four. You play your whole life to get to that point and being one of the last four teams in the country still playing, you feel as if you’re on top of the world. The Hotel was decked out with banners for each team, rooms were customized for us, the key cards to the room said NCAA Championships on them, it was all surreal. In the end, I transferred for academic and community reasons. Although the soccer was first class, I felt like other schools could offer me a better Economics/Environmental Science opportunity as well as a more conjoined community experience.”

So once the season ended, Wigglesworth started a similar process to that of his senior year in High School. Fortunately, he found just the fit he was looking for in Hobart (the Statesmen). “I couldn’t be happier both on and off the field. I love my classes, my community, my teammates. This is what I envisioned the whole experience could be. Transferring was one of the hardest decisions I have ever had to make, but it has been one of the best decisions I have ever made in my life. I couldn’t be happier with my experience so far at Hobart.”

One of the Best at His Game

Waring alumnus and former Boston Globe All-Scholastic Aidan Wood is not only considered one of the best players in the most competitive division three soccer conferences in the country, the data actually proves it. Aidan led the NESCAC in total points and was tied for top goal scorer in the league with eight goals, three of which were game winners. He was voted First Team All-New England Small College Athletic Conference. His Hamilton Continentals lost in the conference semi-finals to Tufts and just missed out on an NCAA bid this year. Aidan goes above and beyond. He has a lifting regiment that he follows over the summer, plays competitively for the local U-23 Aztec Men’s team, follows his daily summer fitness training packet and has asked to work privately with me over the past two summers-solely focusing on his shooting technique. Aidan’s athletic quotient is off the charts. When you couple that with an off- season willingness to work even harder on your game, these are the results one can be capable of. 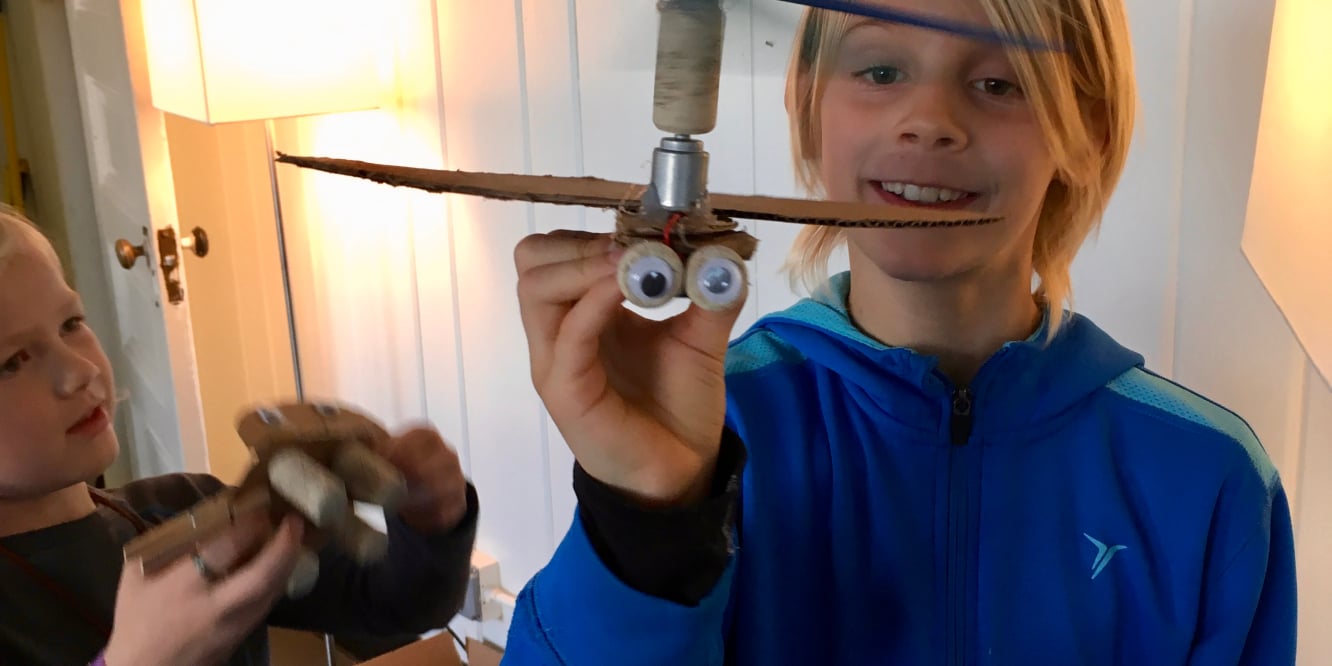 The Duct Tape Network at Waring Downtown, by Sarah Carlson-Lier