On December 9, 2017, Waring’s First Lego League Team, the Brick Wolves, headed off to Revere High School for a day of competition. Fourteen nervous students, two teachers (Erin Thomassen and me), along with several parents, and lots of Lego, traveled south from Waring on a cold, snowy, Saturday.

Our journey toward the Revere tournament started in early August when many students came in to assemble our playing field, make the mission models, and build Waring’s first batch of Lego Mindstorm’s robots. Once the school year started Erin and I taught the students how to program in the EV3-G language used by the robots. We knew we would be up against teams with lots of experience and we would all be newbies. So, we scrambled to learn the language, came in for multiple full-day sessions on Saturdays and got our selves from zero to ready in 3 months.

When we arrived at Revere High we pulled out our carefully packed tubs holding the precious, student-built and programmed robots, and headed into the gymnasium where the other 25 teams awaited. It was a hectic day, but we learned a lot and had fun. When we ran our robots for the judges, we scored lots of points, but during the meet our robots had problems. Our teams placed in the 10th and 11th spots in the meet, receiving awards for our work, but we missed the cut off to move on in the competition by one spot.

Now that the official FLL season is over, we are running our own internal competition. We took apart our old robots, divided into seven teams of two and are in the midst of our own contest. The kids are almost done building their new robots and will start to write new code for them. We look forward to taking what we learned during the official FLL season and incorporating it into our new batch of robots and code!

Catching up with Alumni Athletes, by Mike Kersker 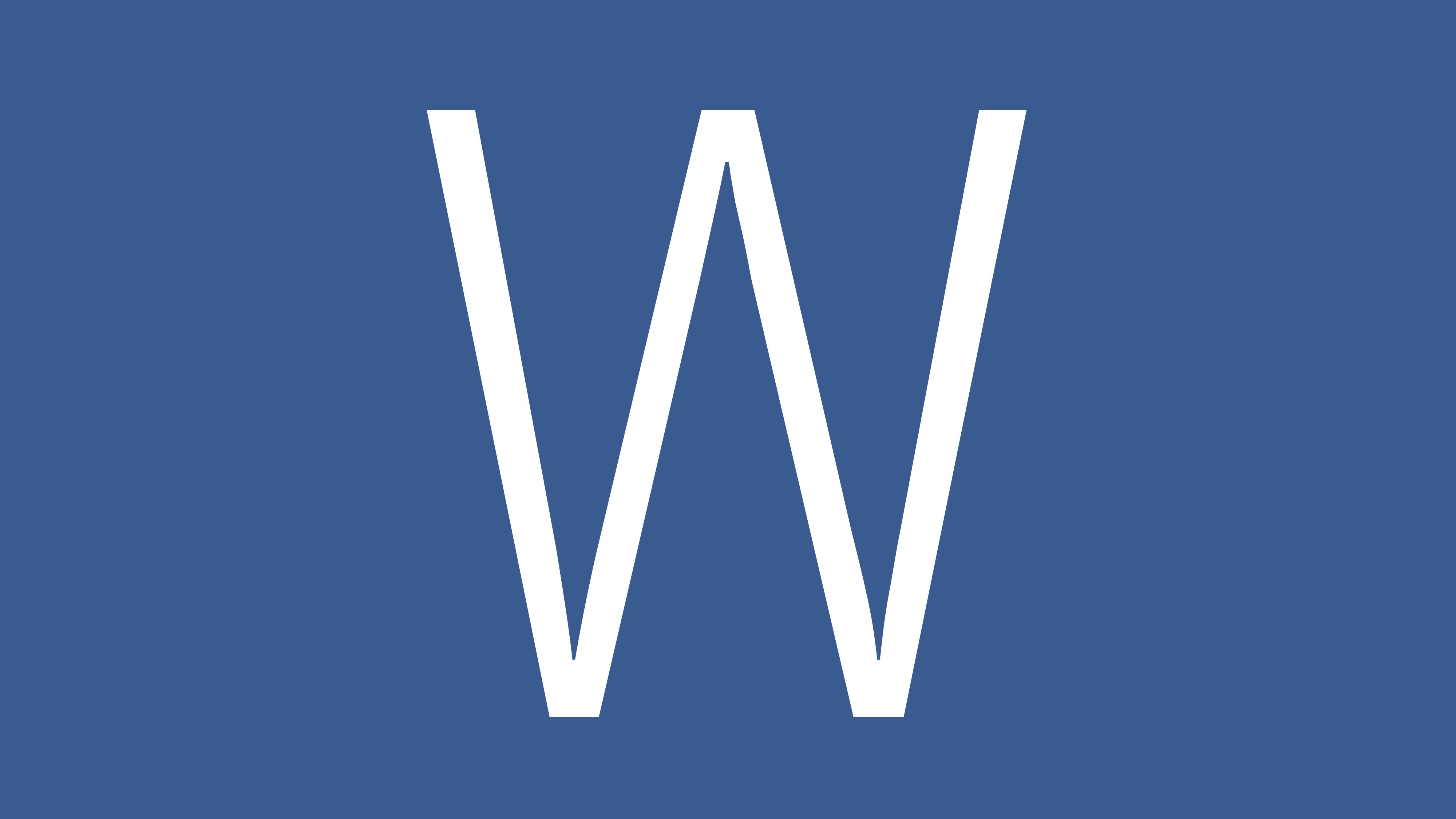 3/11/18: An Open Letter on Behalf of Independent Schools of New England