Students use Zoom to Workshop Poems with Accomplished Poets

Since Waring School implemented a remote learning plan, students in Michelle Ramadan’s Humanities Class have met regularly on Zoom to continue their discussion of World War I.

To conclude the unit, the ninth and tenth graders have been working on a poetry and art response to the poignant novel, All Quiet on the Western Front.

Yesterday, April 16, they were joined in class by four accomplished poets.

“I really believe that a lesson like this could only happen in the current situation we are in,” said Michelle. “We could only do a class like this, with poets from different parts of the US all at once, through Zoom.”

The four poets led small breakout groups, and each student left class with valuable feedback that they will use to finalize their poems next week.

Michelle’s class is an excellent example of the lengths Waring teachers have gone to advance learning and maintain class engagement during this time of remote learning.

Just last week, the community writing prompt was to find silver linings in our new way of life. Opportunities like workshopping poems with accomplished poets via Zoom and finding togetherness within the Waring community are two such silver linings.

Aaron Wallace graduated from Lesley University's MFA in Creative Writing following his service in the U.S. Army. His work has been published in The American Journal of Poetry, Plume, The Deadly Writers Patrol, Typehouse Literary Magazine, and North Dakota Quarterly. His poem “The Blue Angels at Naval Air Station Jacksonville” was named as a Honorable Mention in Volume 8 of Proud to Be: Writing by American Warriors. Aaron currently resides in Jacksonville, Florida, with his wife Darby and their dogs, Bailey and Benji.

Amy Grier is a writer and editor who earned her MFA at Lesley University. A singer and classically trained pianist, she has traveled extensively and taught music and English in the U.S. and Japan. Amy has a master’s in East Asian Studies from Washington University in St. Louis and one in Literature and Writing from Rivier University. Her prose and poetry has appeared in Poetry East, eratio, Streetlight Magazine, xoJane, and Dream International Quarterly, and one of her poems is anthologized in Poetry East’s collection, Bliss. Her current project, Terrible Daughter, is a memoir about growing up with a mentally ill mother.

Clarissa Adkins was a finalist for the 17th Annual Erskine J. Poetry Prize. She’s published in Poems2Go; The Pinch; WhurkMagazine; Lily Poetry Review; River City Poets’ anthology, Lingering in the Margins; and others. Clarissa recently earned a Best of the Net nomination for her work in Parentheses International Literary Arts Journal. She enjoys reading for Sugar House Review and received her MFA in poetry from Lesley University in 2018. When she’s not writing, you can find her teaching yoga and high school English.

Robbie Gamble’s poems appear in Poet Lore, RHINO, Coal Hill Review, Pangyrus, Whale Road Review, and Rust + Moth. He was the winner of the 2017 Carve Poetry prize. He has an MFA in Poetry from Lesley University, and he is the assistant poetry editor for Solstice: A Magazine of Diverse Voices. He works as a nurse practitioner caring for homeless people in Boston. 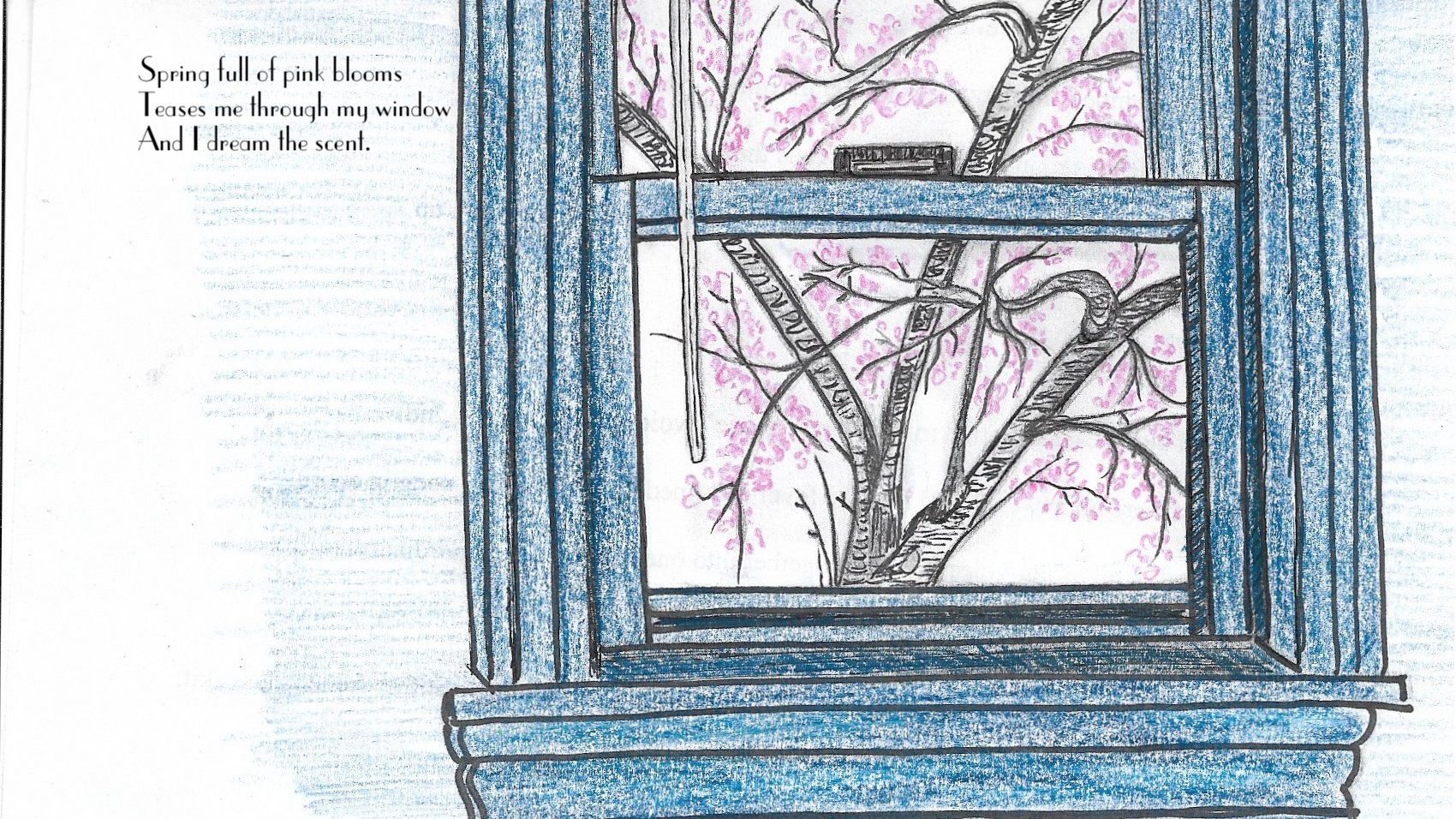 Community Writing Project - Best of Week 3 and Next Week's Prompt