In memory of John K. Dineen, a Waring Board Member Emeritus, the Amelia Peabody Foundation has generously gifted the school a $100,000 grant in honor of the longtime friend of Waring School.

Dineen was born in Maine in 1928, served in the U.S. Army, and earned degrees from the University of Maine in 1951 and Boston University Law School in 1954. Over his 65-year legal career, he helped shape Boston’s skyline, playing a key role in two of the city’s first office towers—the State Street Bank and Keystone buildings. He enjoyed playing harmonica and accordion and sang baritone in the Apollo Club of Boston Choir for more than 65 years. He passed at home, surrounded by his family, at the age of 91. 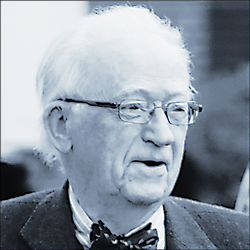 John was the proud father of Jessica Dineen, Waring Class of 1985 and J.K. Dineen, Class of 1986. Jessica went on to marry Terry Culver, Waring Class of 1987. John served on the Waring Board of Trustees from 1994-1996 before becoming a Trustee Emeritus. During that time, he was instrumental in the renovation of the barn and the creation of the Library, which is named in memory of Carolyn Dineen, (Jessica and J.K.'s mother) who died in 1983.

Dineen was an avid supporter of Waring’s music program, and the Amelia Peabody Foundation grant will fund several music initiatives.

Some of the grant will be used to repair Waring’s 1905 Steinway & Sons model B grand piano, which was gifted to Waring in memory of Ione Sparks Defty. Upon restoration, the piano will live in the Theater, where it will regularly be used for performances, rehearsals, and music lessons. A plaque on the piano will commemorate Dineen’s life.

Starting this spring, Waring will also use some of the funds to award a John K. Dineen Gifted Musician Scholarship, which will be awarded to a student that demonstrates a passion and aptitude for studying music.

The remainder of the grant will fund Waring’s all-school Winter Concert, which will henceforth be known as the John Dineen Memorial Winter Concert. Interest from the endowed funds will cover annual costs for the concert whether on or off-campus.

These initiatives, generously supported by the Amelia Peabody Foundation, will ensure that Dineen’s legacy will continue to be passed along to future generations of Waring musicians and families. 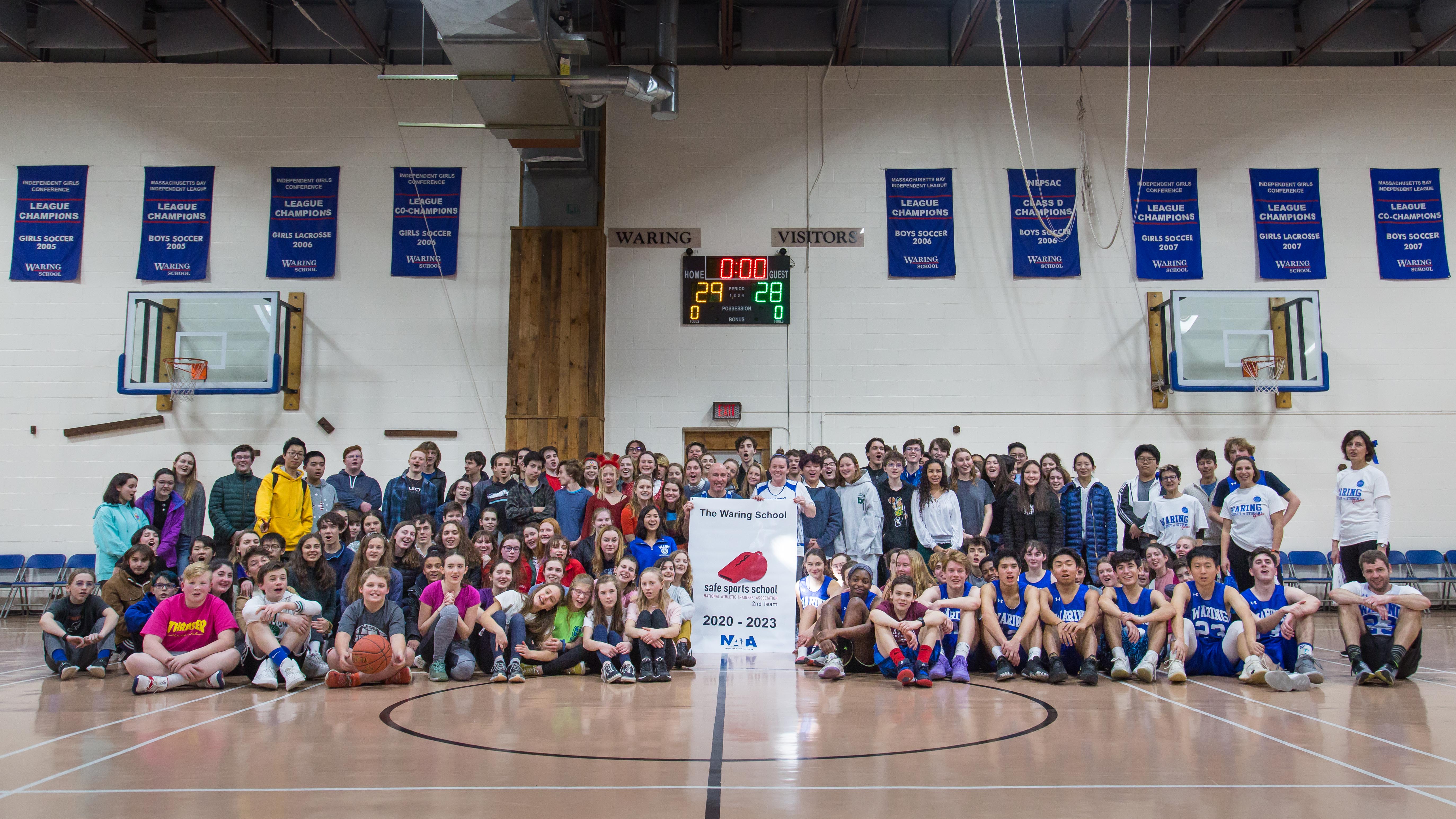 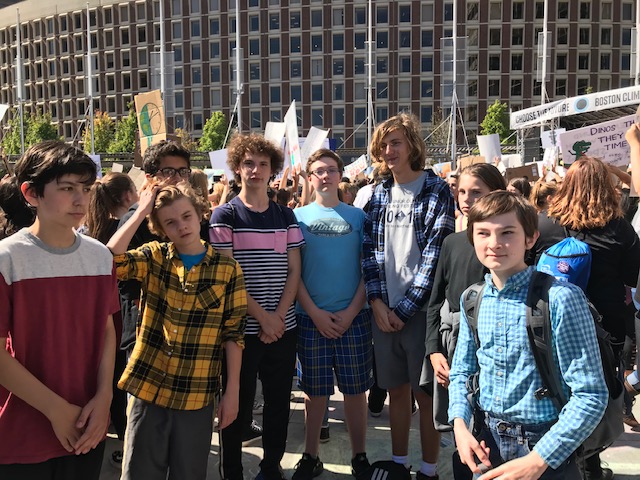