While attending the Boston Youth Climate Strike in September, Waring’s FLL Robotics team noticed that while passionate about climate change, many of their peers knew little about embodied carbon, an enormous source of carbon dioxide emissions. In fact, embodied carbon, which makes up 40 percent of the world’s annual greenhouse gas emissions, wasn’t mentioned by the strike’s speakers at all. 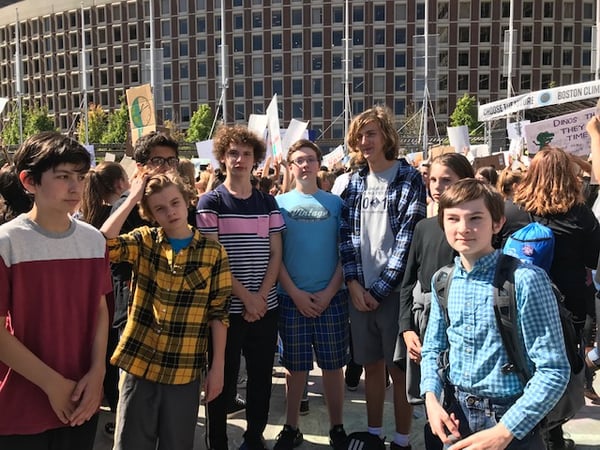 As part of their FIRST LEGO League City Shaper Innovation Project, the team decided to inform their peers. The Waring School Brickwolves made a Student Carbon Calculator Curriculum that educates students about embodied carbon and allows them to calculate the carbon emissions represented in their school’s construction materials. The team worked with architects, web developers, public and private school teachers, local principals, and many leading professionals to develop the curriculum. Their hard work caught the attention of the Carbon Leadership Forum (CLF), which commissioned team member Charlie Pound ’24 to write an article for the Forum’s website.

“We hope that the next time our team members attend a climate strike, we will see students who have taken our course and are empowered by what they have learned about climate change and, in particular, the important, but underappreciated, role of embodied carbon,” writes Charlie. “We hope to hear them speaking armed with specific data and information so that adults will be forced to listen.” 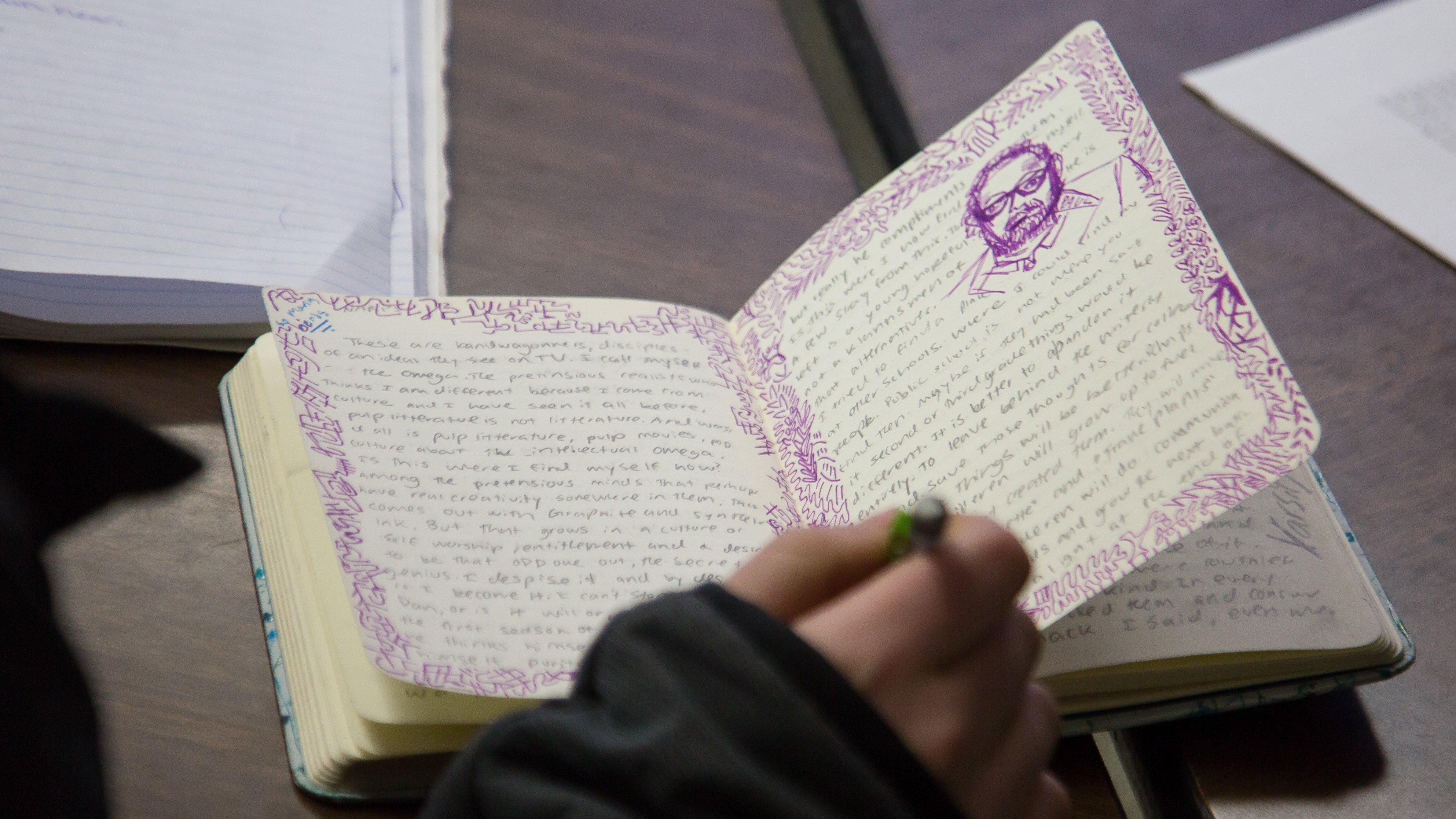 Community Writing Project - Best of Week 1 and Next Week's Prompt