At this past weekend’s World Championship in Detroit, Waring School’s robot finished 22nd in the robot game.

This finish put Waring in the top .06% of the 40,000 teams that competed worldwide in the 30th season of the FIRST LEGO League (FLL).

Before their flight home, the trio of Owen Cooper, Chris Douglas, and Peter Hanna, all eighth graders at Waring, had already used a computer program to tear one of the world’s best robots apart.

“We saw designs that were using the same ideas as us, but they were a lot more accurate, smaller,” said Owen. “We want to really be ready for next year. This is the stuff we can do now.”

The team’s meteoric rise from a squad that failed to qualify for the Massachusetts State Tournament last year to a top team in the world can be attributed to this eagerness to put in work.

All three members of the championship team plan to work through the summer and compete again next year.

What the team learned at the World Championship is expected to have as positive of an impact on the team’s future as last year’s first foray into FLL competitions.

“We learned that you’re competing in a lot more aspects than you expect,” said Peter. “A lot of little things make a big difference.”

The team plans to trim their transitions during the robot game with improved attachments, to focus just as much on the act of presenting as on the science behind their project, to practice their core values throughout tournaments, and much more.

“Last year, we didn’t even qualify for states,” said Peter. “If we get to Worlds again, I think we will see the same amount of huge improvement.”

Straightaway, the trio has brought inspiration and expertise back to Waring's Industrial Park as junior varsity members of Waring's FLL team prepare for an internal team competition later in the week.

Owen, Chris, and Peter along with other members of Waring's varsity seven have been divided between their JV teammates to act as mentors as the younger members of the team code and design robots.

On the Tuesday after the Championship, Owen stooped over a game board to give sixth grader Zoe Waller advice. Peter gave input to a group that coded at a computer.

Teamwork and inclusion are core values of the FIRST LEGO League and are often exemplified by members of Waring's FLL team.

While Owen, Chris, and Peter may have attended the World Championship for Waring, they represented the work of the whole team.

"We all learn from each other, the help goes both ways," said seventh grader Charlie Pound. "I think anyone on the team is talented enough to represent the school next year, to be the leaders, to go to the World Championship. That's exciting." 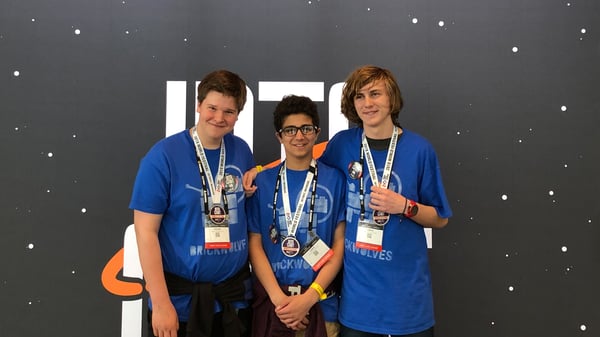 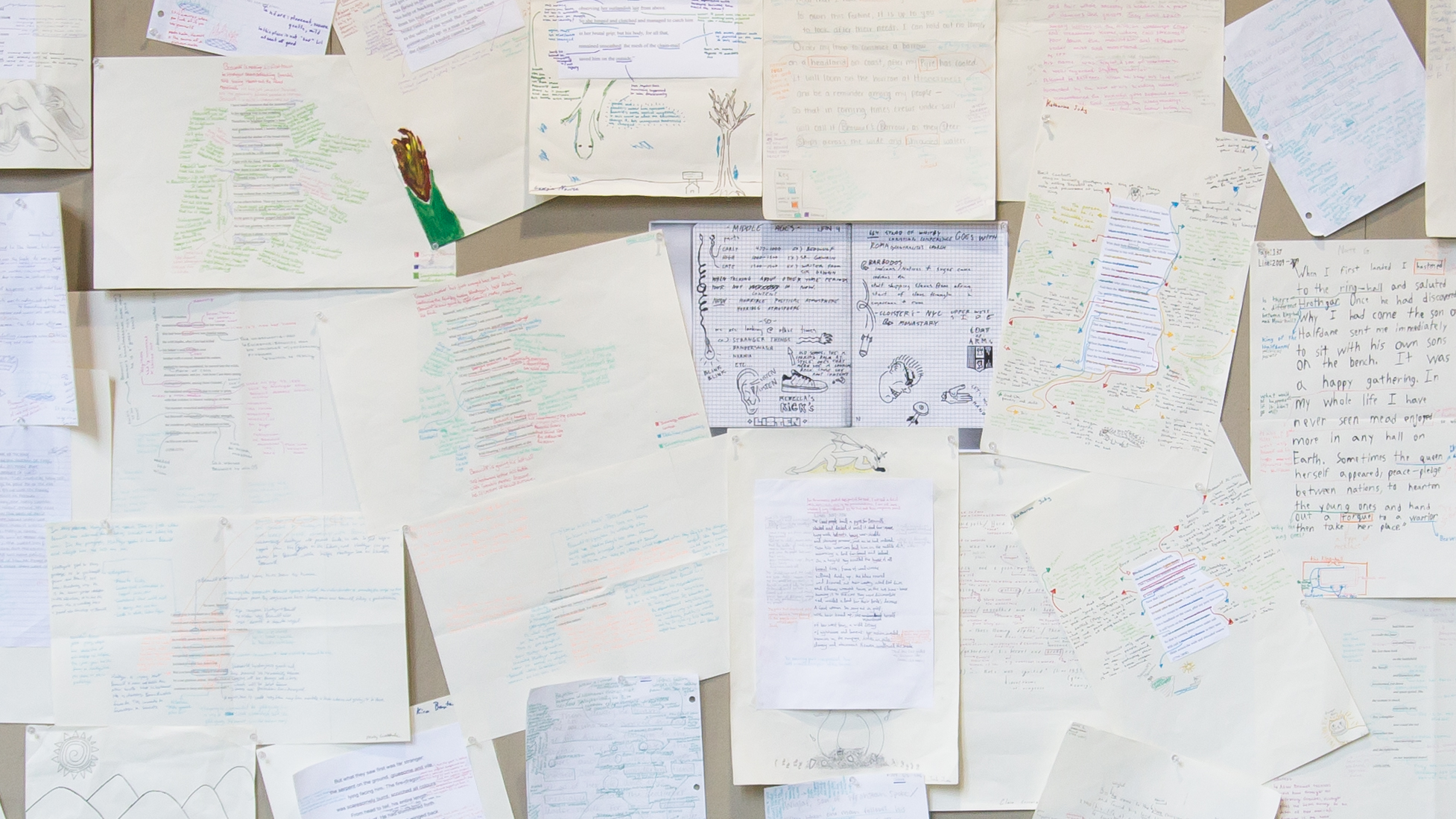 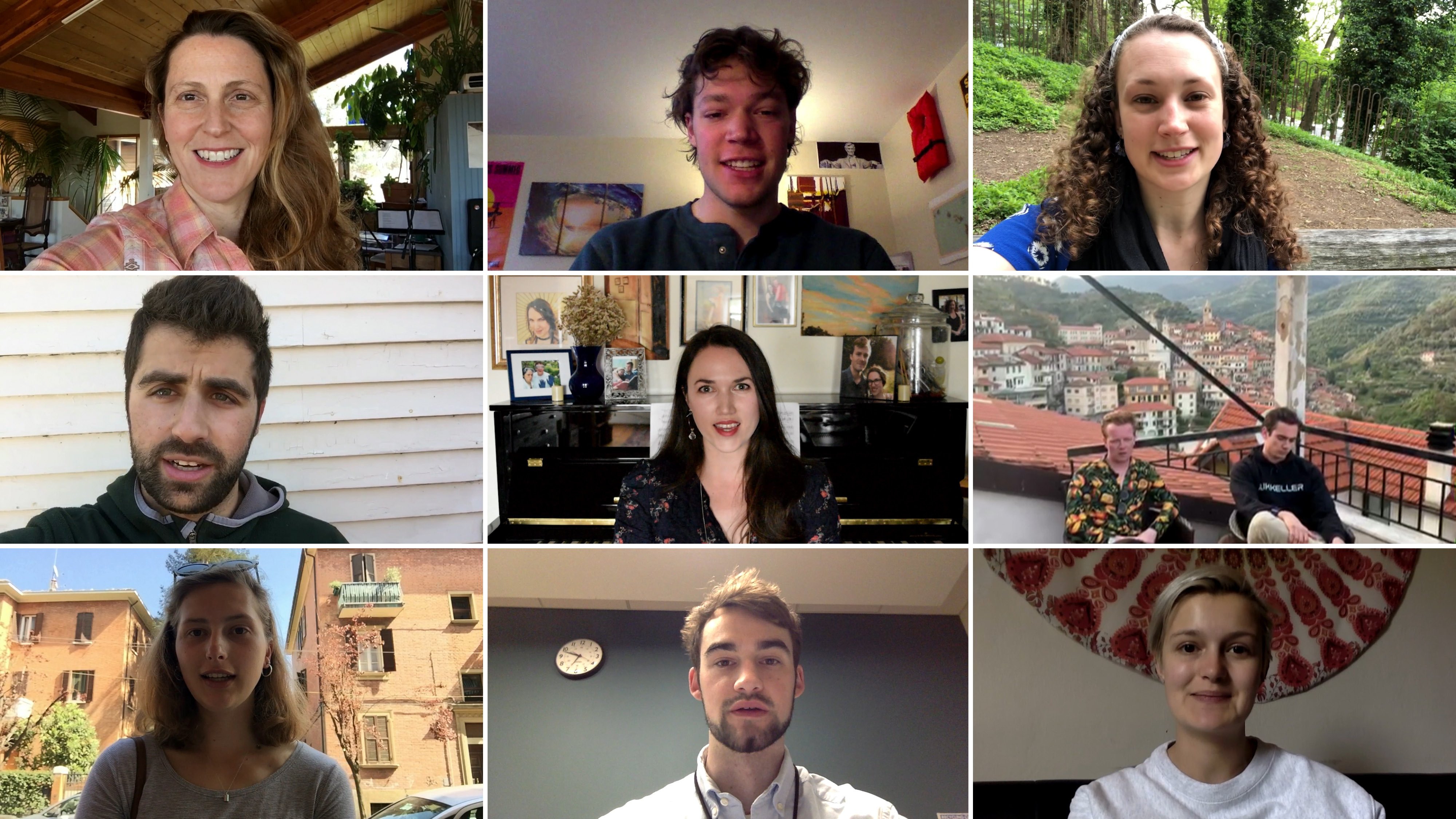