On the fourth day, just before boarding the buses bound for Beverly, the school circles up for one final gathering. New students share their favorite memories from their first Camping Trip. Read what a few of them shared below. 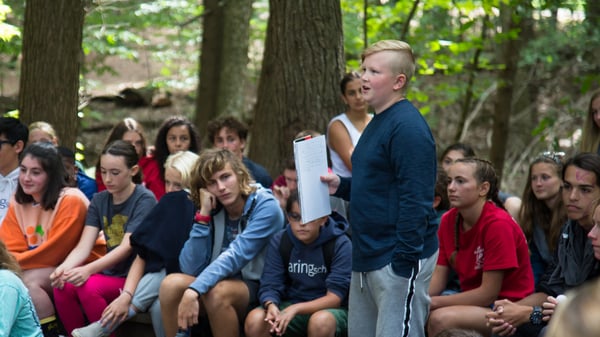 Camille, Class of 2023
“Strange, exuberant, ukulele-playing man in a Hawaiian shirt who comes and sings hippie songs.” That’s all the information that I had gathered from various people regarding the legendary Nick Page and his iconic annual performance. Frankly, I was scared. Walking to the Rec. Hall, I really didn’t have any idea what to expect other than the whole school breaking out in song. I didn’t expect that we’d be clapping our hands like maniacs while smiling like the Cheshire Cat. I didn’t expect to laugh like hyenas from the Lion King or that I’d learn that much or feel that much a part of a Waring tradition. Singing and laughing and crying and smiling as a school, a school that I was so nervous to get to be a part of but has this huge sense of overwhelming community. It felt like I finally belonged. Thank you, Nick Page, for helping create a night of making me smile until my cheeks hurt, of making me expose my ugly laugh, of making me clap until my hands turned red, of making me walk in circles singing from my heart, of making me feel a little more like I’m in a place I belong in. 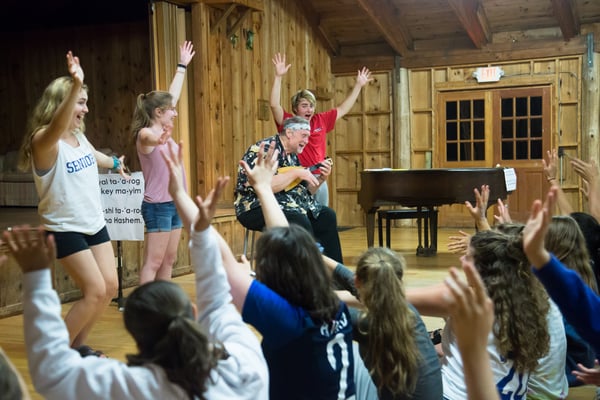 Una, Class of 2026
My favorite part of Camping Trip was doing night yoga on the dock. I did this with most of my tutorial, and we had so much fun. We could see the stars and we had only a few flashlights and the light of the moon. We could hear the waves crashing against the dock and distant chatter from people.

Henry, Class of 2025
One of my favorite memories on Camping Trip was tutorial time. It was just fun to relax and talk with everyone–anything from stargazing to trying to name 100 languages and eating Starbursts. We would sit on the dock discussing our favorite shows and movies. Another one of my favorite memories was sports (despite the hill). It was nice to have two hours to run and release energy. 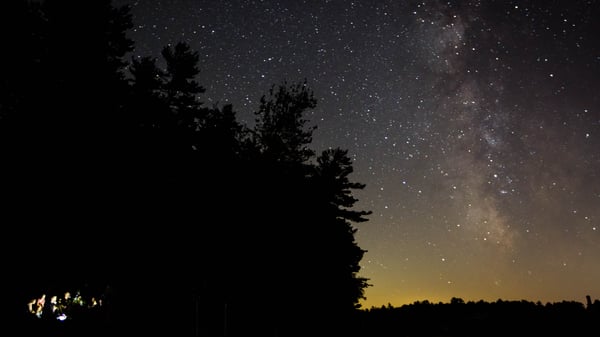 Wilhelmina, Class of 2026
Going camping for the first time with Waring was amazing. There are so many great memories like listening to Harry Potter read aloud by Francis or playing gaga ball or even eating with everyone. But my favorite moment was gazing up at the stars. When I was looking into the sky, I felt like I was in my own world where I had nothing I had to do and nowhere I had to go. It also brought back memories of me looking up at the stars before. In the few moments of almost silence I felt especially calm, letting all my worries float up into the air, stars dancing in the sky.

Carter, Class of 2022
My favorite part of Camping Trip so far was the stuffed shells. If I’m being honest, they were probably the best pasta dish I’ve had in awhile. Also, the meatballs that came with the shells were also pristine. It was a great first meal to have with my tutorial and a great start to Camping Trip.

Natalia, Class of 2025
My favorite memory from Camping Trip was singing with Nick Page. We started to get the rhythm of the songs. Then we rotated around each other with a certain spirit I’ve never felt before. Nick Page brought an atmosphere of hope and positivity. It’s like a hovering blanket around everyone near him. There are many people in the world, yet Nick Page could bring happiness for everyone.

Introducing the Newest Members of Waring’s Faculty and Staff 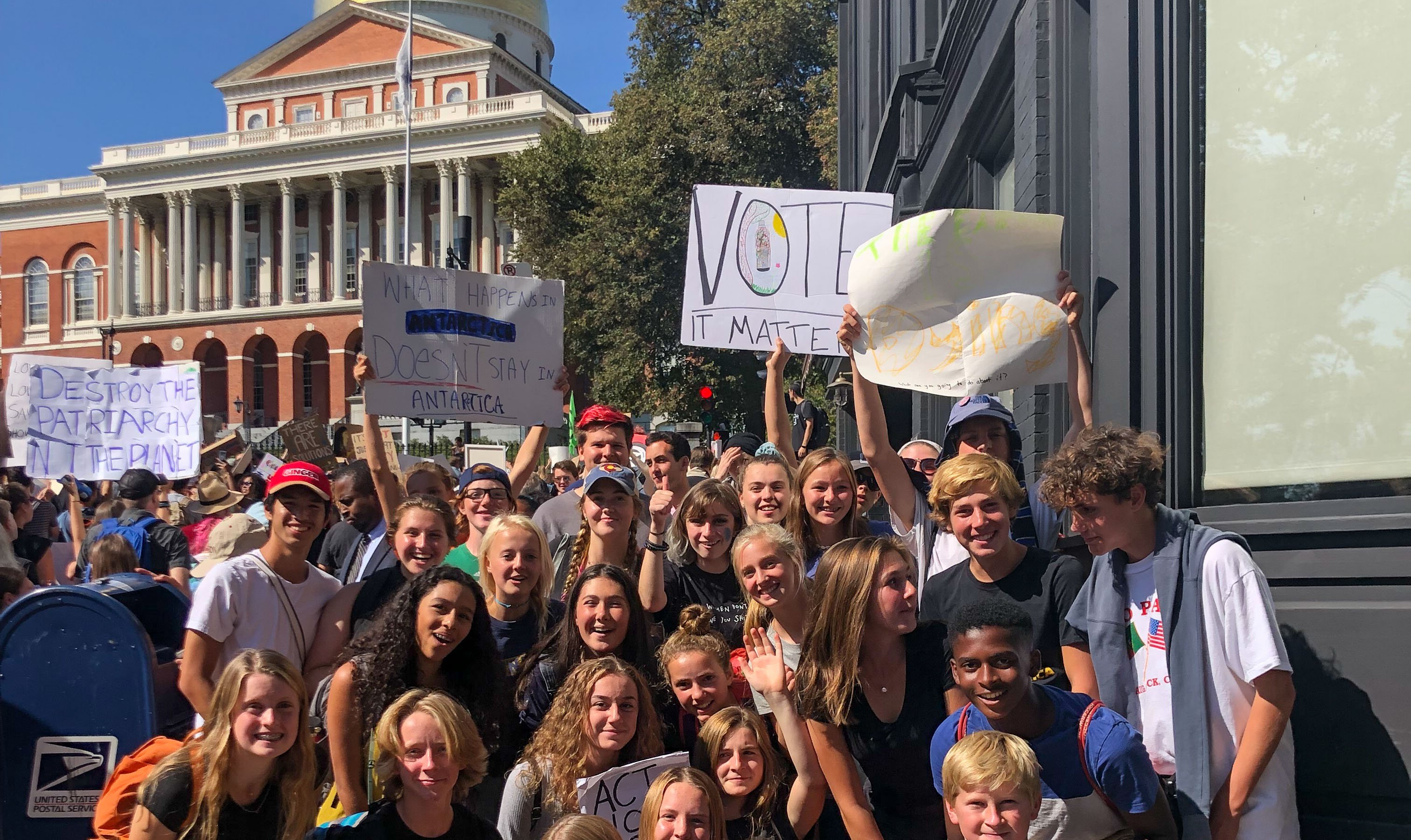