Waring's FIRST LEGO League team began their season will a first-place finish at a 16-team scrimmage in Andover on Saturday, November 3.

Leading the Brick Wolves was Collin, Amelia, Olive, and Kellen, who won the best robot design competition and Chris, Owen, and Peter, who won the best project competition and won three matches in a row to advance to the tournament finals, where they finished second.
Waring will look to build on their early season success when they travel to their first official tournament on December 8. 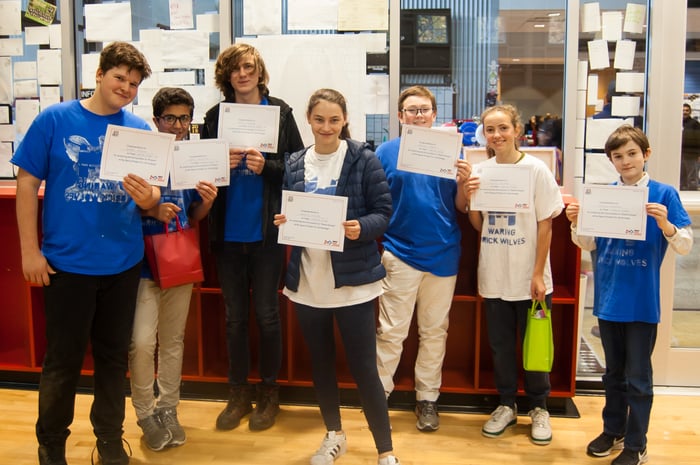 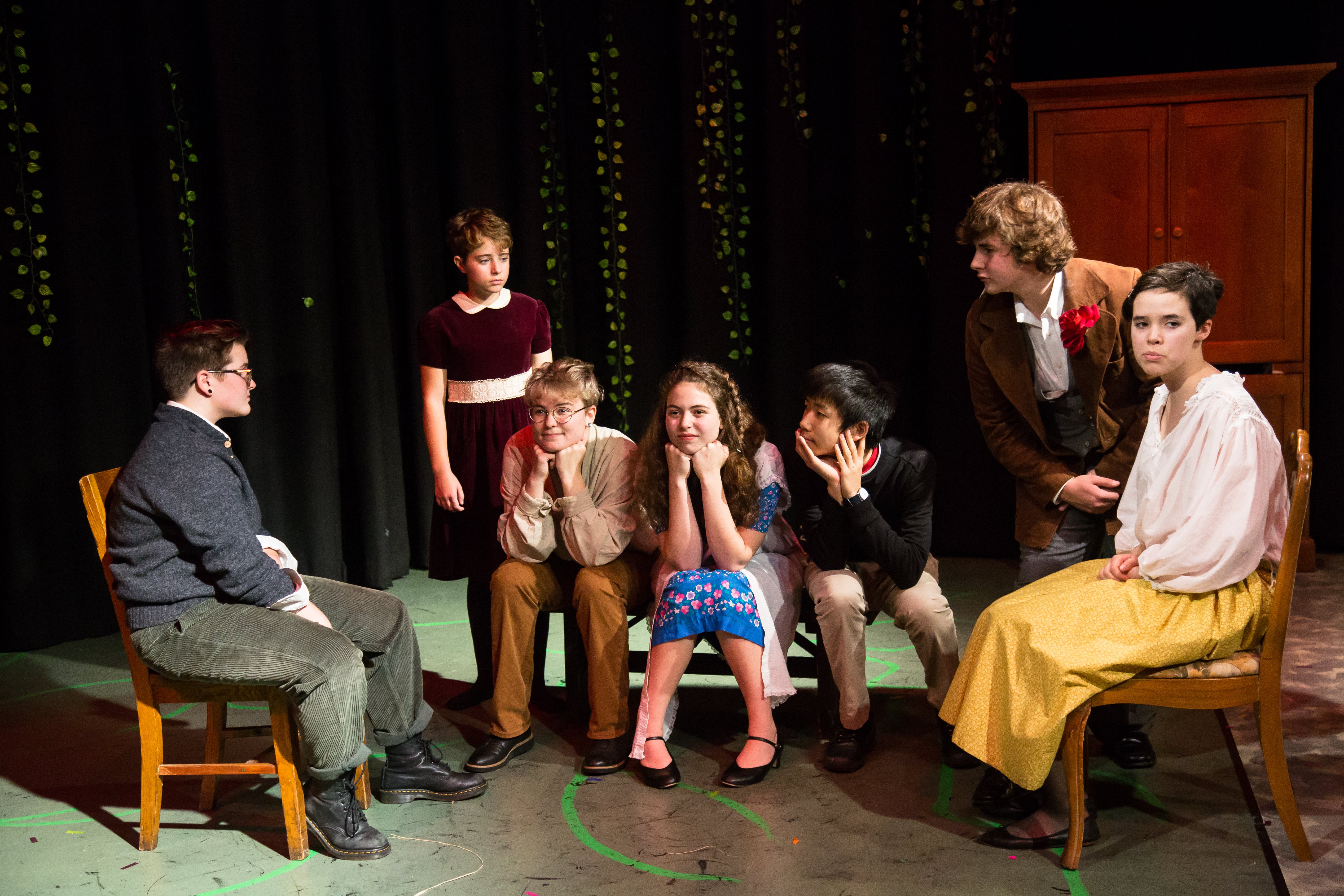 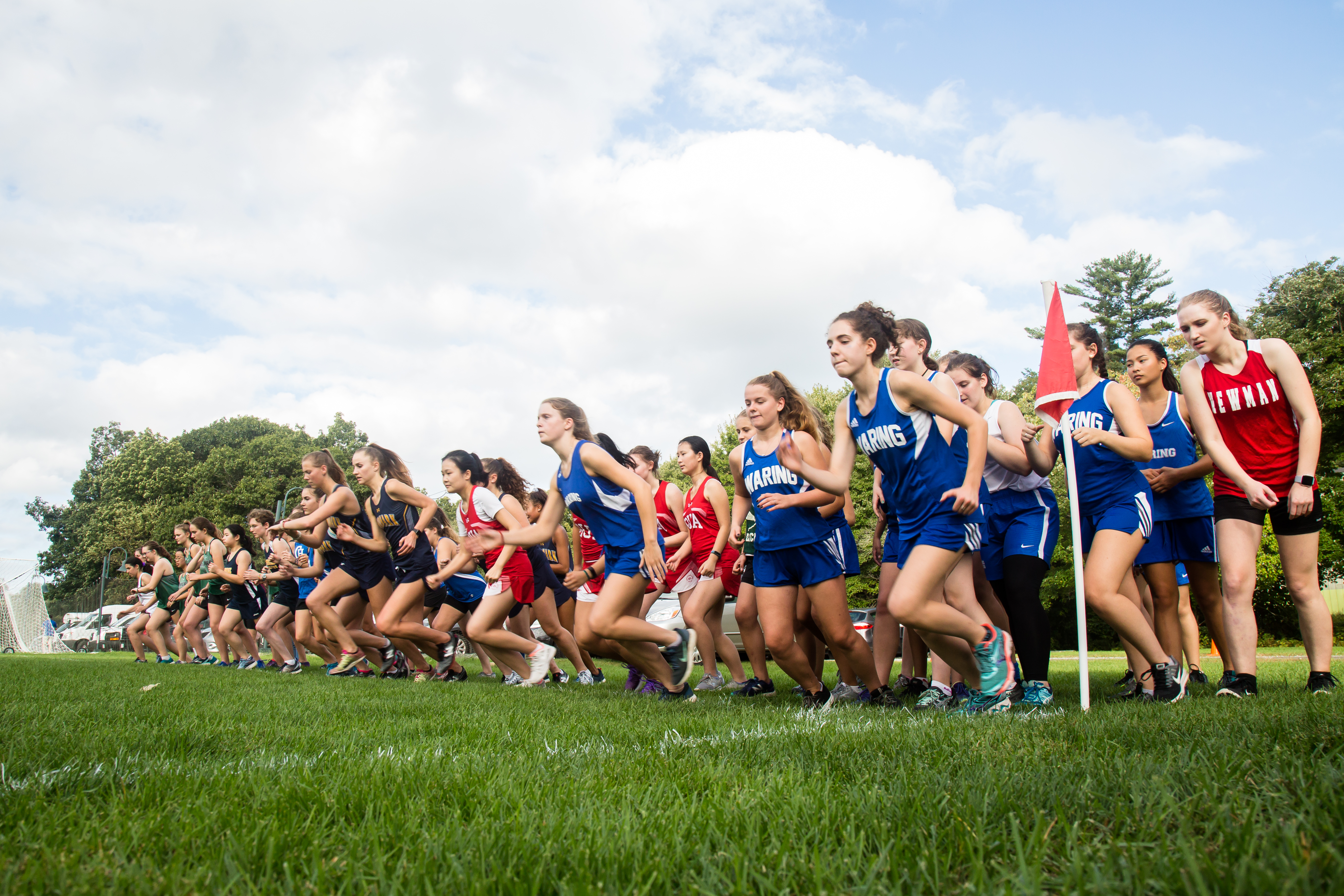