The team was led by senior Paul Taylor and sophomore Jake Ulwick. Awarded one point for each goal or assist, Paul amassed a team-leading 39 points over the course of the season. Jake led the team in assists and accumulated the team’s second most total points with 37.

Boys lacrosse concluded their season atop the Massachusetts Bay Independent League once again. This year’s MBIL lacrosse championship is their ninth in a row.

Waring was 7-1 in league play and were led by top scorers sophomore Brad Lyman and junior Benny Weedon.

Girls lacrosse finished their season with an Independent Girls League record of 6-3-1 to finish IGC runners-up.

The Mavericks were led by senior Elizabeth Patrick with 76 goals. She finishes her Waring career with more than 250 goals, a league record.

Seniors Chloe Hupin and Madeline Boyd each had 20 and 19 goals, respectively 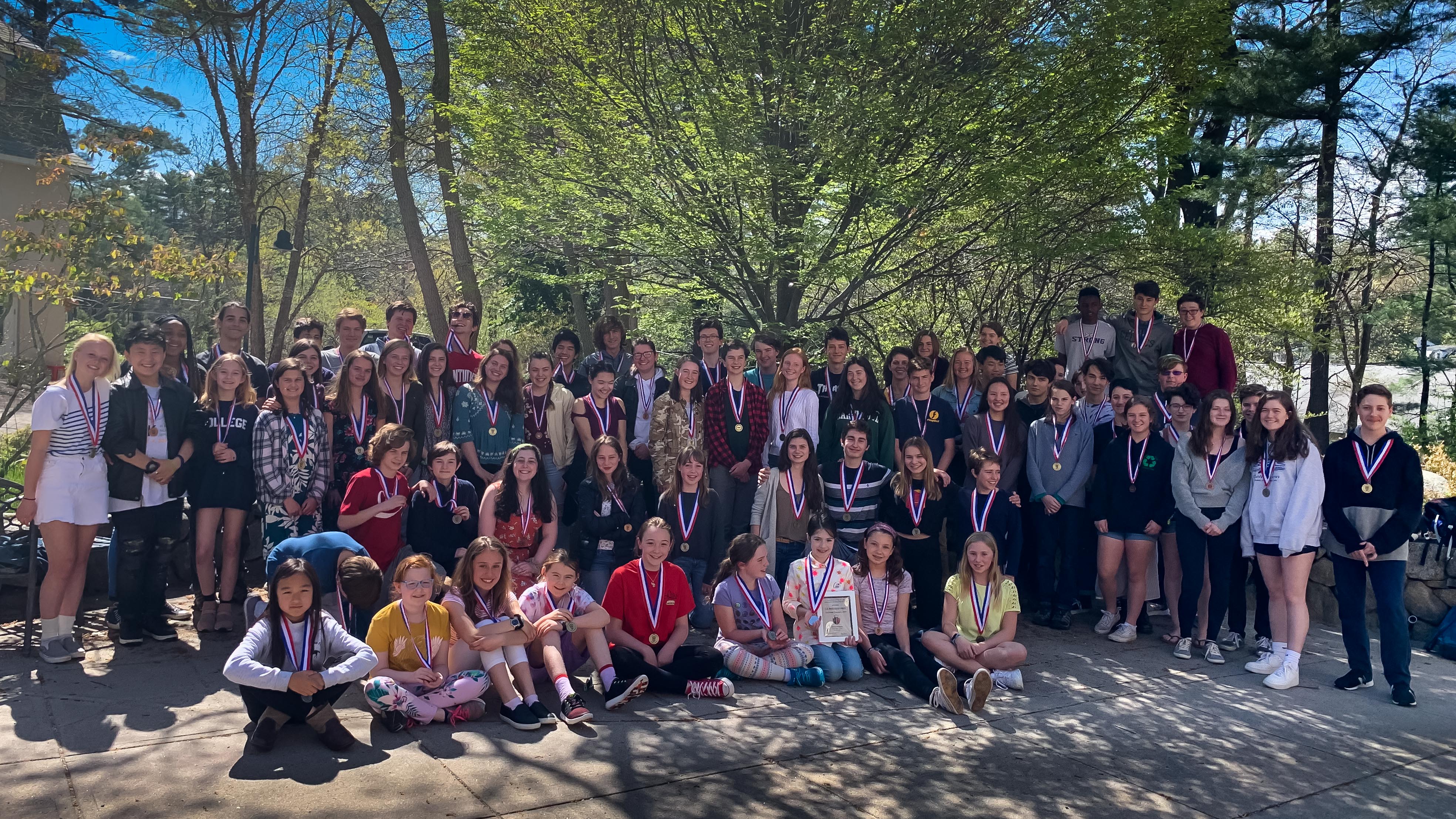