An Introductory Letter from our Director of Admissions

Thank you for taking a look at Waring's demanding and powerful learning experience. Our diverse student body includes students in grades six through twelve from the North Shore of Massachusetts and as far away as China and India.
I was fortunate to work for many years as a Dean of Students at a selective liberal arts college where I later became Associate Director of Admissions. When visiting and recruiting students from independent and public high schools in New England, California, and Washington, D.C., I would return home after visiting Waring and muse to my husband that something quite special must be in the water there. I wondered what the students I met would be doing in 10, 15, or 20 years because I was sure they would do good in the world.
Waring students asked me questions about study abroad programs because they had studied language immersion on campus and in France, not once but twice, and valued a genuine academic experience in another country. They had learned French and French culture in a unique liberal arts environment. They explained to me that small class size and discussion was part of a collaborative learning approach that was practiced every day at Waring. They exuded confidence – already scholars-in-training without a shred of pretense. As a college recruiter, it was rare to meet students who could describe their school with the affection I witnessed from Waring juniors and seniors. Who wouldn’t want to be a part of this community?

You can imagine my delight when I assumed Waring's Director of Admissions position in 2015, after years of meeting those exceptional students. I now have the great privilege to build future classes with the help of students, faculty, and parents.
To highlight a few more differences in Waring's education from other schools:
From our exchange program in France to team sports, music lessons, debate, and chorus, Waring students are immersed in a rich experience that is hard to find at other schools. There is joy in this process and you will hear much laughing on Waring's campus.
Please visit and join us for a peek, un coup d’oeil, of Waring!
Sincerely, 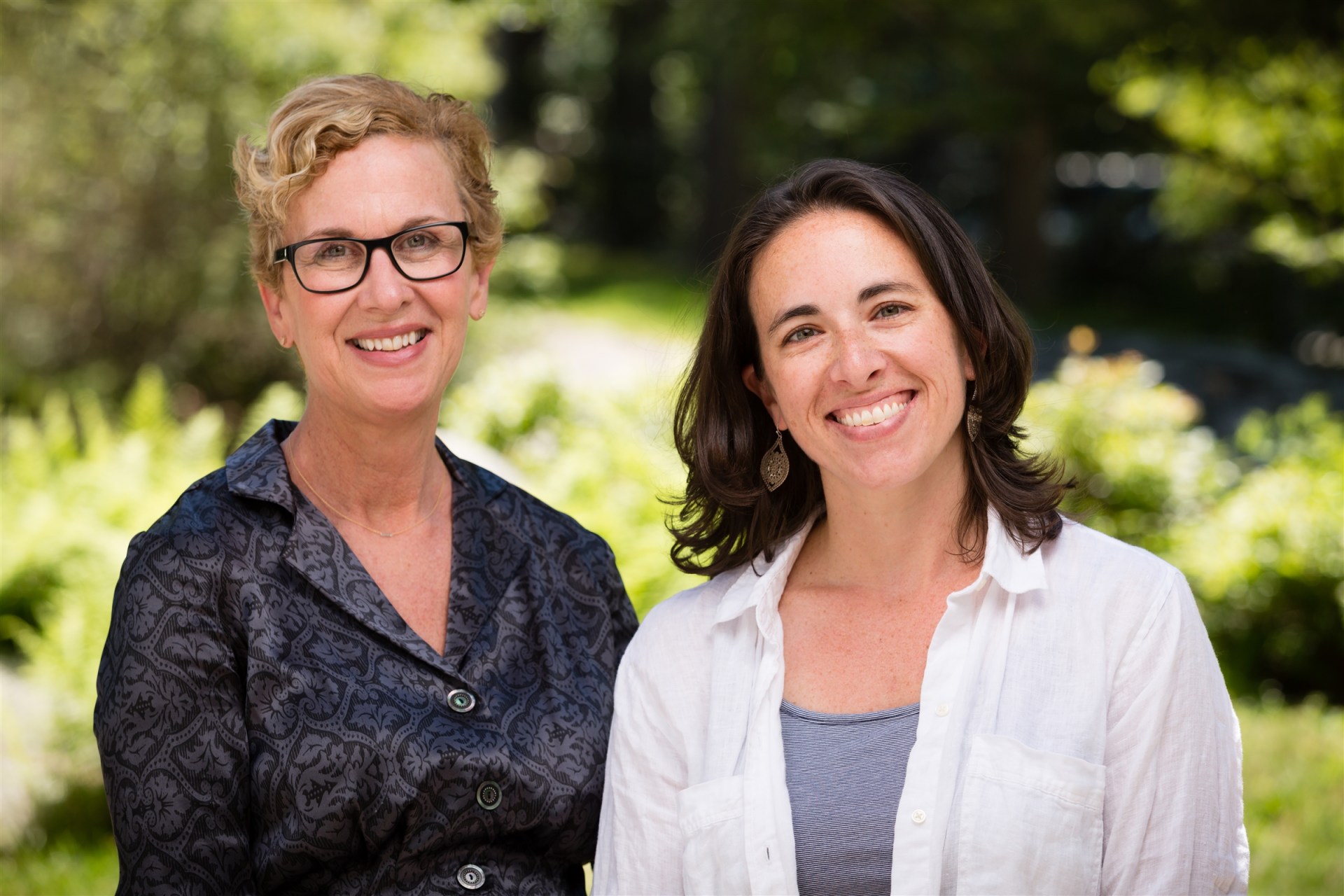 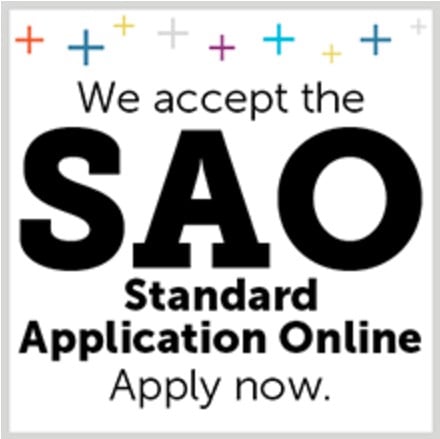