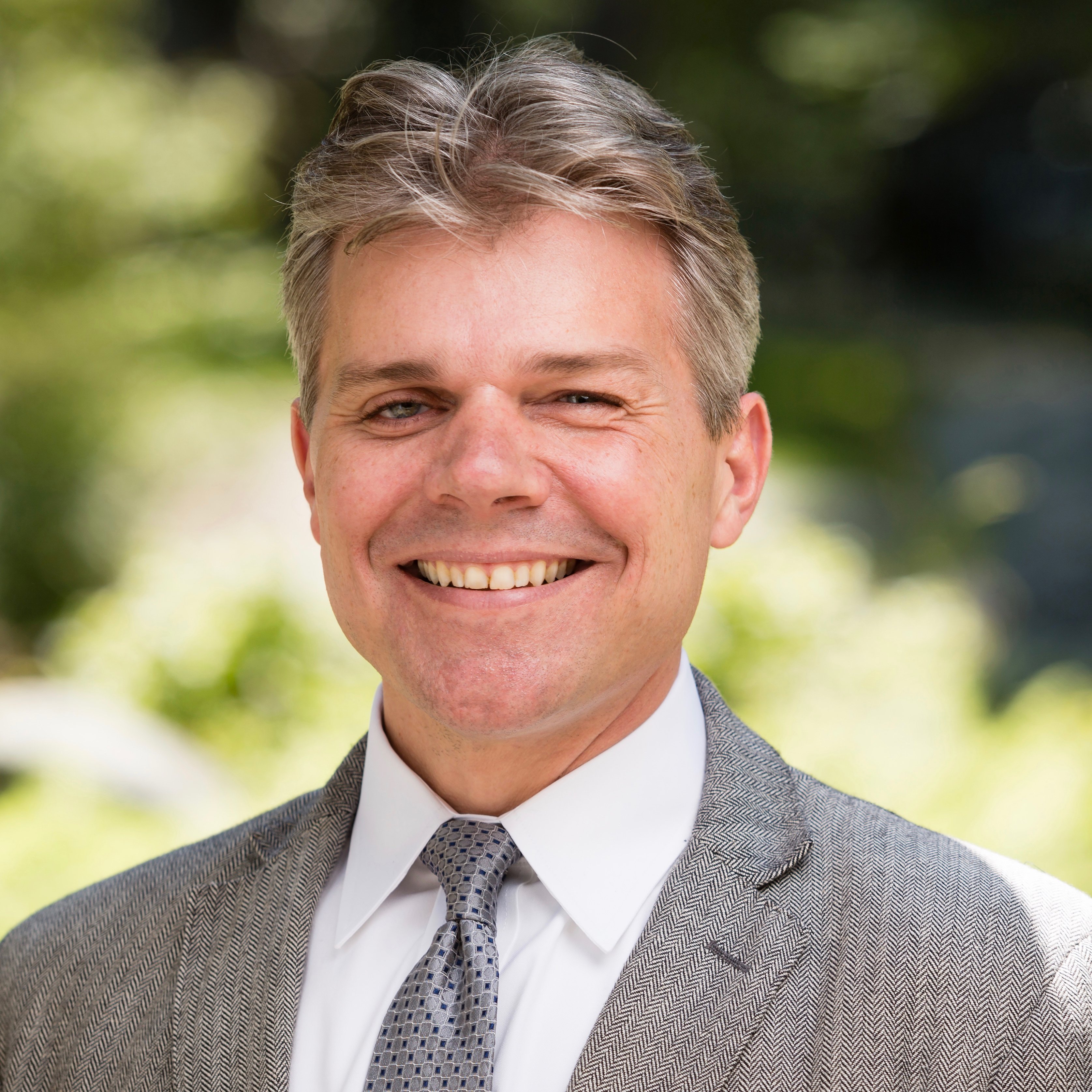 Meet Tim:
Timothy Bakland ('94) is Waring's fourth Head of School. A long-time teacher and lifelong learner, Tim has taught classes in Humanities, French, and Music as well as coached Cross Country since he joined Waring as a teacher in 1998. Tim was Waring's Performing Arts Chair for two years before becoming Head of School in 2015. He continues to teach a Music class in French.

As a longtime member of the Waring School community, Tim is committed to the school's mission while understanding the constant need to change and adapt to the world around Waring. Himself a student of school founders Philip and Josée Waring, Tim believes deeply in a school that is driven by relationships, full participation, and passionate exchange of diverse ideas. At a time when Waring is spreading its wings, welcoming students from Beverly, Boston, the North Shore, and as far as China, India, and Alaska, Tim holds fast to Waring's fundamental aim: that students be the primary owners of their own learning.

Outside of Waring, Tim cross-country skis, runs, performs with the Cantata Singers of Boston, and pursues a Doctorate in Education at Northeastern University.