A lot of people work two jobs. I’m one of them. During the school year, I work as a high school Humanities teacher at Waring School. During weekends and vacations, I work as a Family Nurse Practitioner in Lynn Community Health Center’s Urgent Care department. I go back and forth, physically and mentally: now I’m a teacher immersed in correcting student essays on Toni Morrison’s Beloved or facilitating a class on the Marias River Massacre, now I’m a nurse practitioner racing to keep up with the press of patients on a winter weekend or listening for the faint wheeze of asthma in a child’s lungs. I love what I do at both jobs, and they teach me constantly about everything from decoding narrative to the value of being still and listening.

Since March 2020, because of the pandemic, I’ve spent every weekend working at the Health Center. Just as Waring had to pivot nimbly to Zoom with the onset of COVID-19, the Health Center had to redesign itself in a matter of days. It wasn’t an easy task. LCHC serves thousands of patients a week at multiple sites and has over 600 employees. It has clinics for Family Practice, OB-GYN, Pediatrics, Refugee Health, Infectious Disease, Complex Addictions, Dental, Optometry, and Urgent Care, among others. It has an outreach program for people who lack housing, and support groups for everyone from new mothers to caregivers of the elderly. It has multiple School Based Health Clinics. It uses integrated Behavioral Health, with mental health clinicians working in exam rooms alongside the providers. Patients speak dozens of  languages, from Haitian Creole to Dari, Arabic to Bangladeshi, and most of the staff is bilingual. It is a humming hive of activity, twelve hours a day, seven days a week.

Despite this complexity, the Health Center transformed itself immediately and efficiently when the pandemic hit. Urgent Care divided itself into Respiratory Clinic, where a subset of staffers worked in full PPE in the main building, and Walk-In, where providers (me included) saw patients in a building across the street for abdominal pain, diabetes, lacerations, heart trouble, broken legs...you name it. Pediatrics moved to a whole different building and only saw newborns and children under four. The Primary Care and Behavioral Health clinics moved online, doing telemedicine visits all day long. A Walk-In Testing Center popped up under tents in the parking lot. The whole staff, over 600 people, met every week online for a town hall with the CEO, Dr. Kiame Mahaniah, where they could ask questions and process what was happening. Providers supported each other, sharing the latest updates from DPH, medical journals, infectious disease specialists, and other clinicians on the front lines. And every evening, emails went out with a daily briefing which included not just the day’s information from Lynn--new cases, positive tests, numbers of patients seen in the clinic--but also poetry, songs, announcements of support groups, and updates on the latests of the new schedules. It was touch and go for a long time: money was, as it always is, incredibly tight, and sometimes the speed of events and the pace at which we needed to respond felt overwhelming. But it was an astonishing and sustained effort, and it worked. 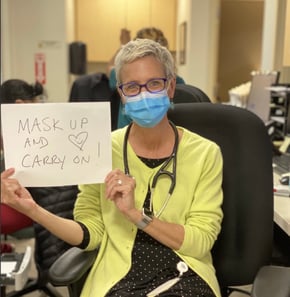 It’s still working. Don’t get me wrong: it’s been every kind of a mess and a hell of a ride. In Urgent Care, we work in an old, small, windowless clinic with poor ventilation and tiny exam rooms. We have surgical masks, gloves, and eye protection, but no gowns or N-95s, because we’re not seeing patients with respiratory symptoms. We spend eight to twelve hours seeing patients from vulnerable populations in tiny exam rooms, often doing procedures like suturing or putting in IUDs which involve being in prolonged close proximity to patients. We have all had moments when we thought, “What am I doing?” And all of us, me included, came immediately to the conclusion that this is what we went to school to do: practice our craft in a time and place where it’s needed. It’s a gift to be able to do it.

And like I said, it’s working. The Health Center is still solvent, with primary care clinics beginning to see patients in person again and the numbers of people in the Respiratory Clinic beginning to stabilize. The “new normal” is nothing like the old one, and nobody expects it to be, but it’s coming, or at least it’s closer. And after four months, everyone at the Health Center, me included, has learned some crucial lessons. I’ve learned that I trust my colleagues with my life--literally. I’ve learned that a huge organization with complex needs can, through nimble footwork, clear communication, no-holds-barred innovation, and sheer bloodyminded perseverance, win through in a crisis and keep people alive. Not everyone: Lynn has had more than its share of pandemic deaths, since the population consists largely of essential workers living in multi-generational settings. But a lot.

And I’ve learned that the pressure of absolute necessity doesn’t have to generate panic and disarray, but can instead generate life and health. Because for Lynn Community Health Center the question has never been if we stay open, but only how. 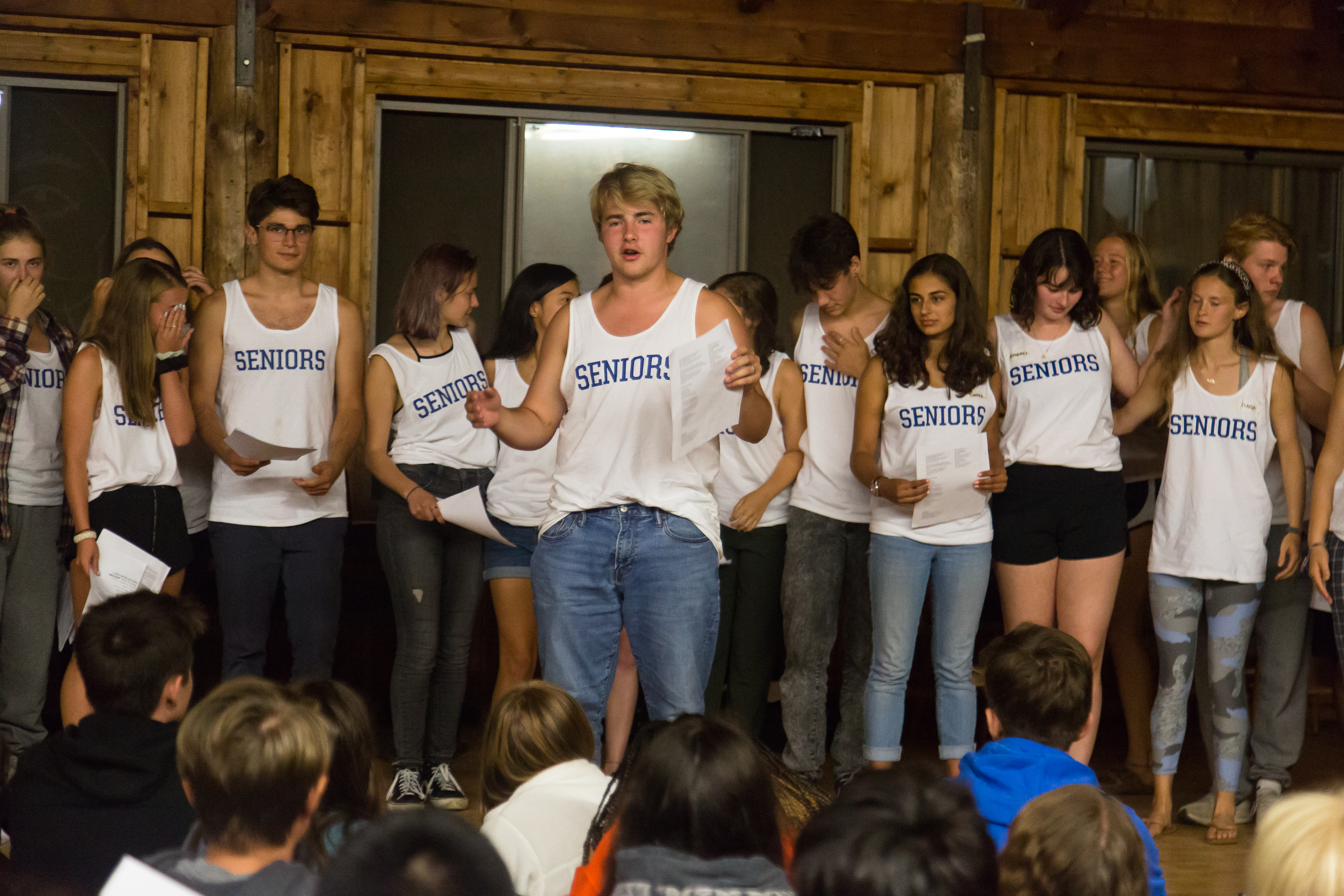