Twenty two teams competed in the tournament designed to challenge middle schoolers with real-life scientific problems. Teams had to design, code, and build a robot to perform tasks, propose a solution to a problem associated with long-duration space travel, and demonstrate civility while working as a team.
Waring’s team of Amelia Wyler, Collin Keegan, Olive Ferguson Sauder, and Kellen Martin scored more points than any team and were named Grand Champions of the tournament. Waring’s team of Owen Cooper, Peter Hanna, and Chris Douglas were named Second Grand Champions and also qualified for the state tournament.


While members of Waring’s teams, were excited to have won the tournament, they found the process to be even more rewarding.


“It’s such a great challenge. There’s something so satisfying about making a program and seeing it work,” said Waring eighth grader Olive Ferguson Sauder. “It just keeps paying off. You can always get better.”


Last year, in their first year competing in the FIRST LEGO League, Waring’s season was cut abruptly short when they did not qualify for the state tournament.


To improve, the Brick Wolves, as Waring calls themselves, met throughout the summer and put in dozens of hours after school and during focus/flex periods (dedicated time for Waring students to explore their interests).


“We had put so much time into it,” said Waring eighth grader Amelia Wyler. “We had missed the opportunity last year but we knew we had gotten so much better.”


“It was like going from last to first,” said Coach Francis Schaeffer. “You can draw a straight line from the idea of the WIP to winning this tournament.”


The Waring Industrial Park, or WIP for short, is a makerspace on Waring’s campus. The space is full of 3D printers, computers with CAD software, and lots and lots of LEGOs. But mostly, it’s a space with the tools to explore, collaborate, and create.


The space was conceived with strong parent and administrative support during the first months of 2017, the money raised that April, and the space completed that fall. Just one year later, the space has inspired an infectious interest in science, technology, and engineering at Waring.


“We’re throwing real resources at this, the school is really invested,” said Schaeffer. “You start one thing and it leads on and on, into the future, in beautiful ways.” 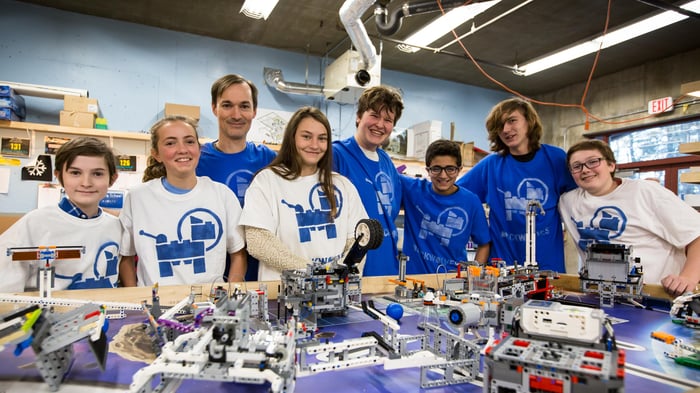 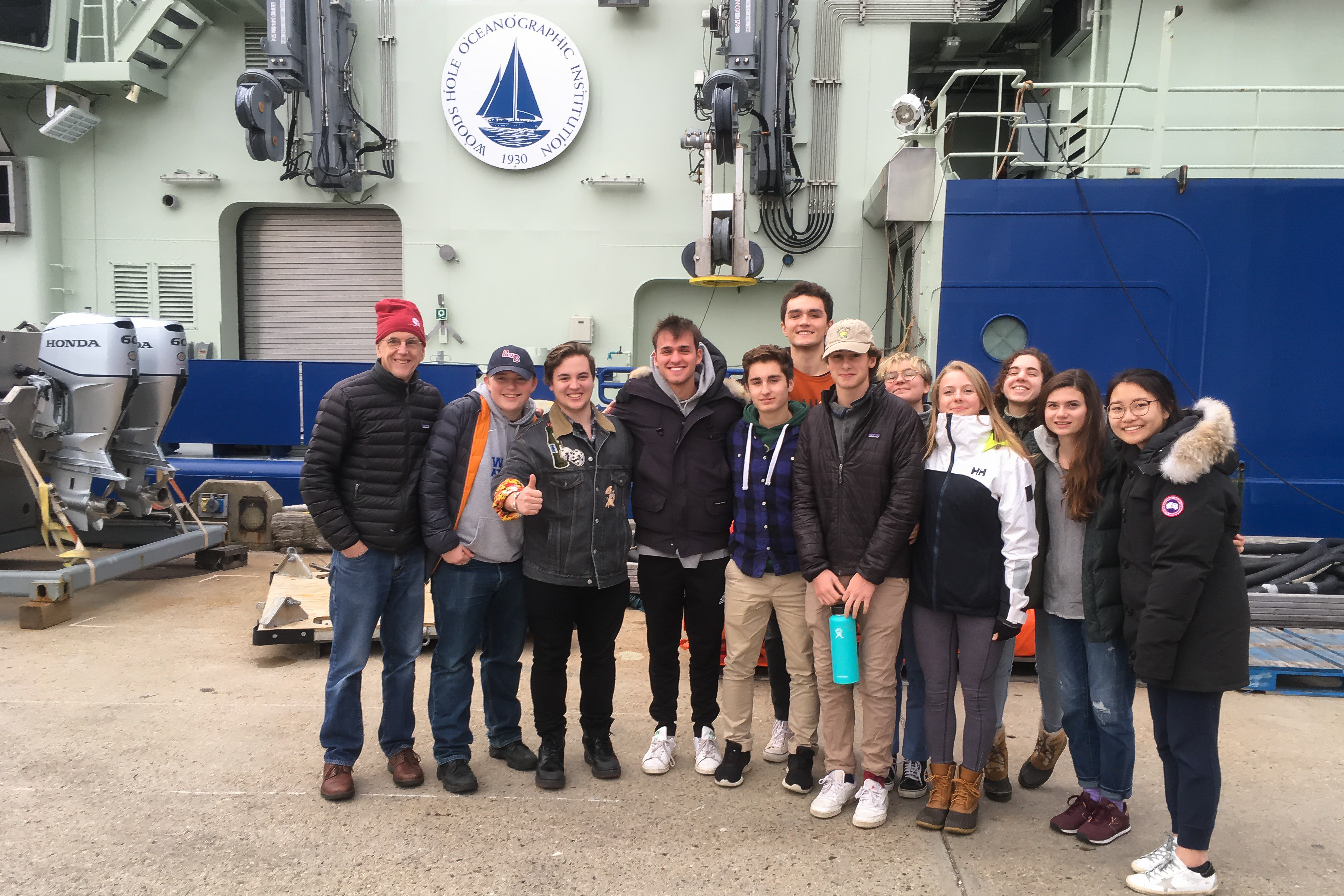