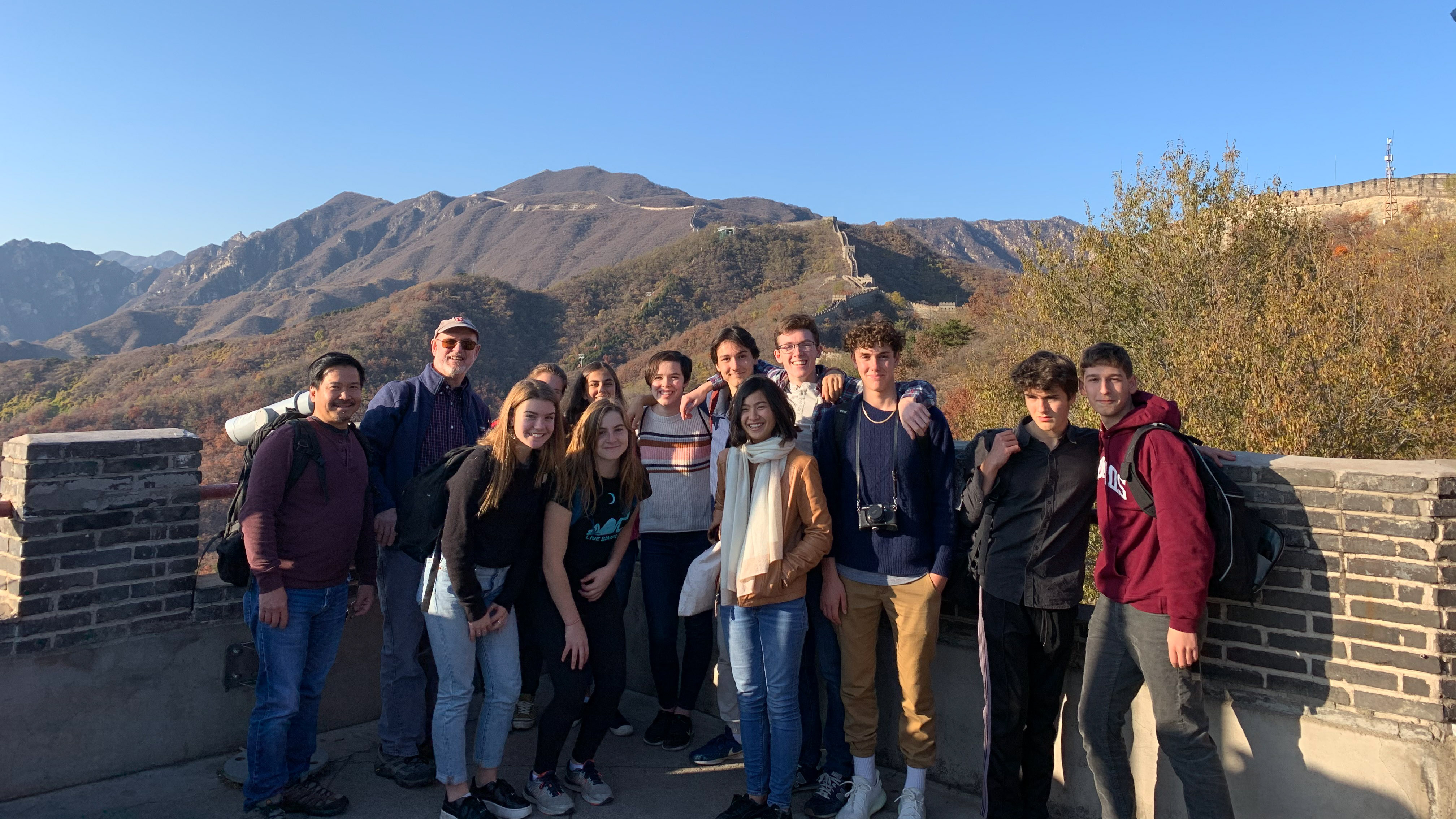 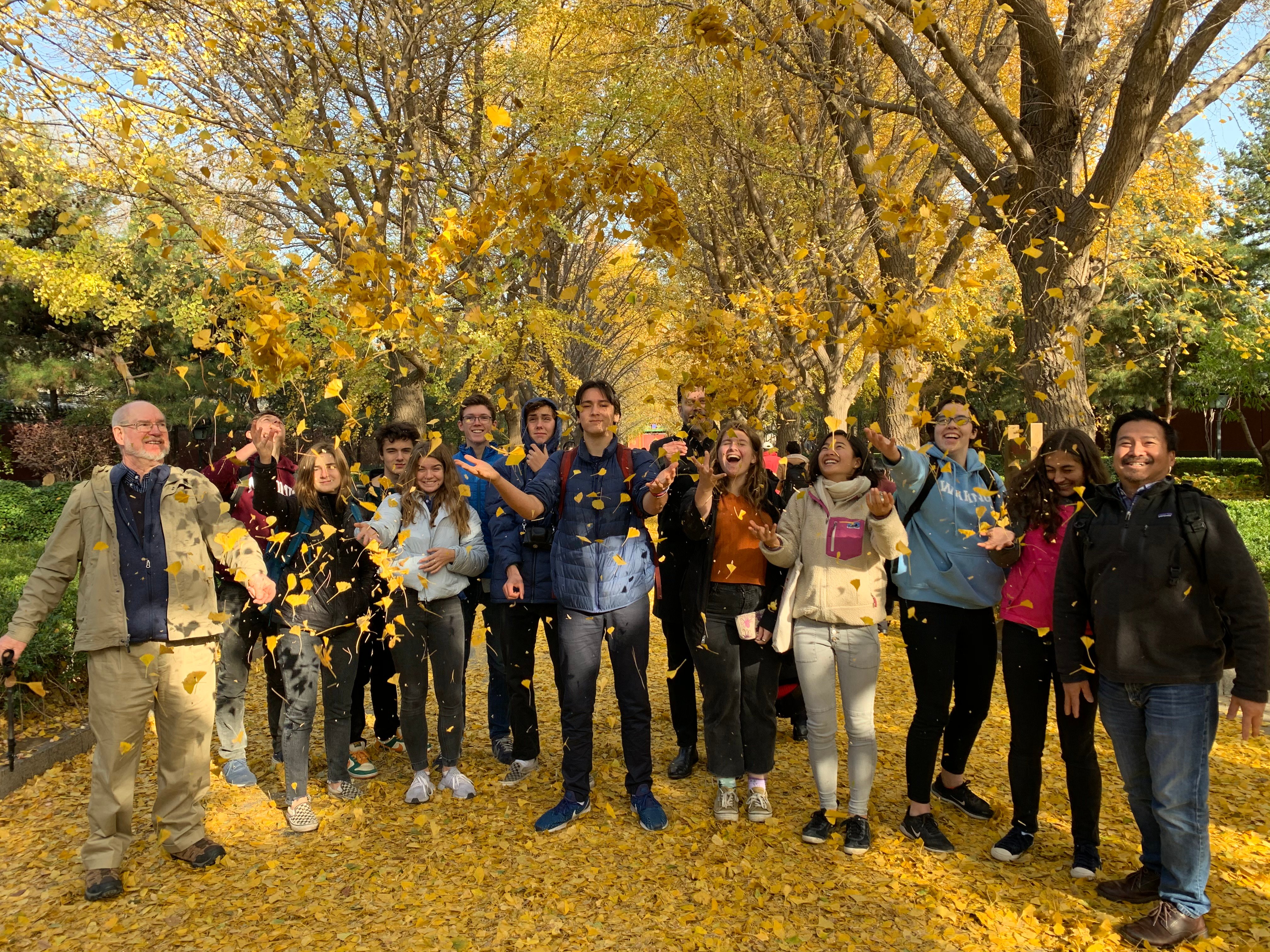 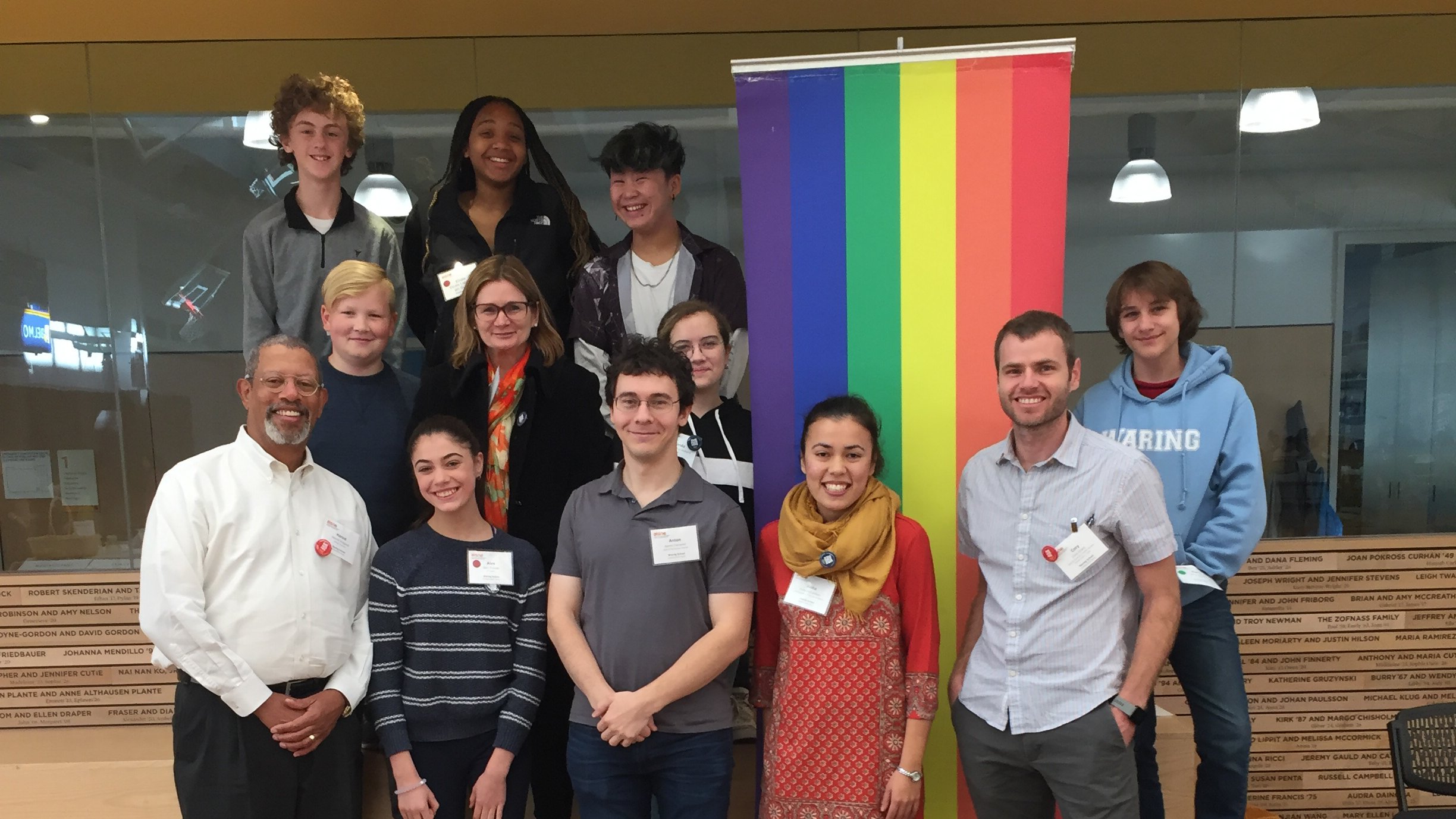 At the AISNE Middle School Diversity, Equity & Inclusion Conference over the weekend, Waring students joined middle schoolers from across the state to converse, connect, and collaborate on issues of injustice. 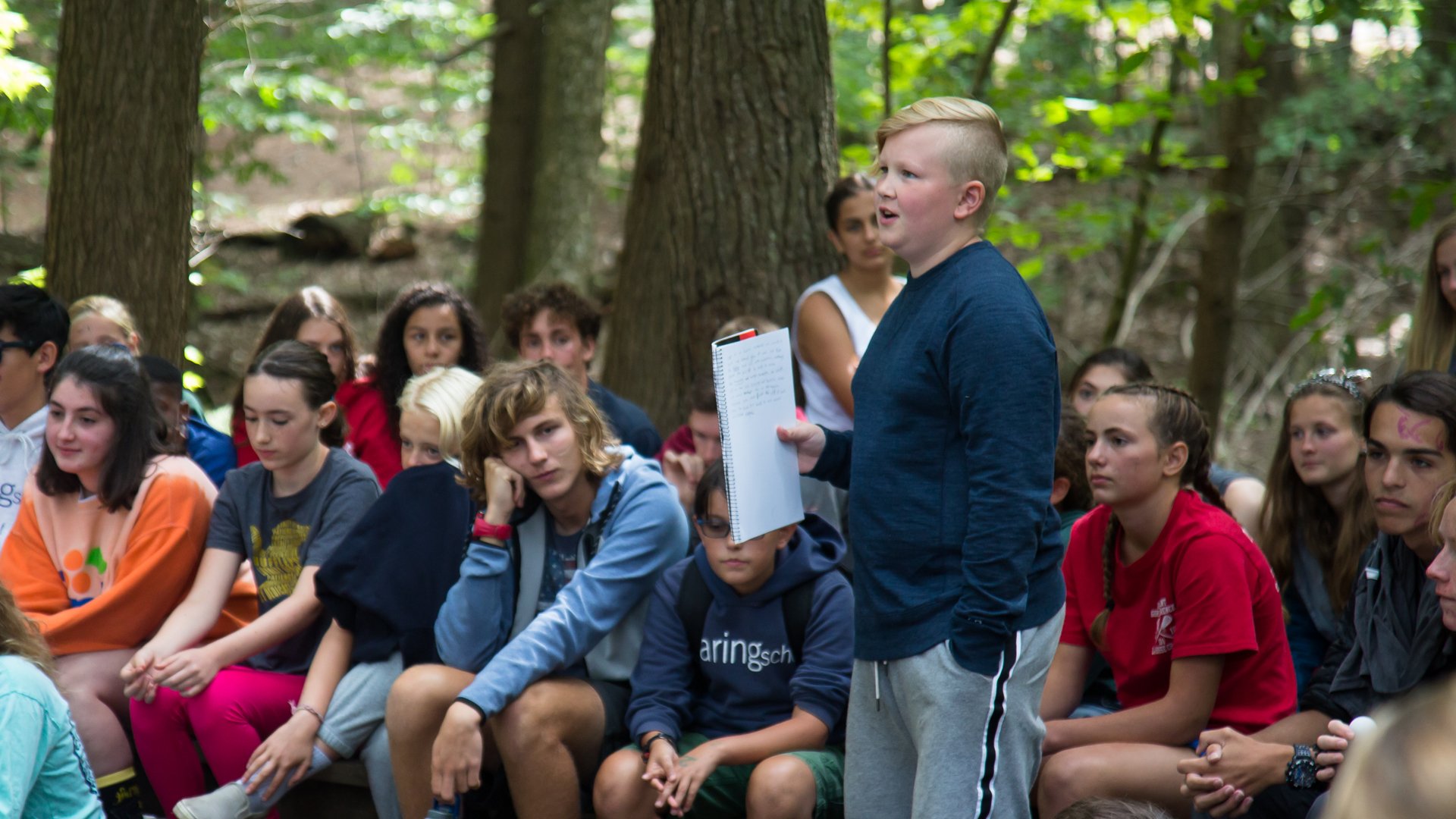