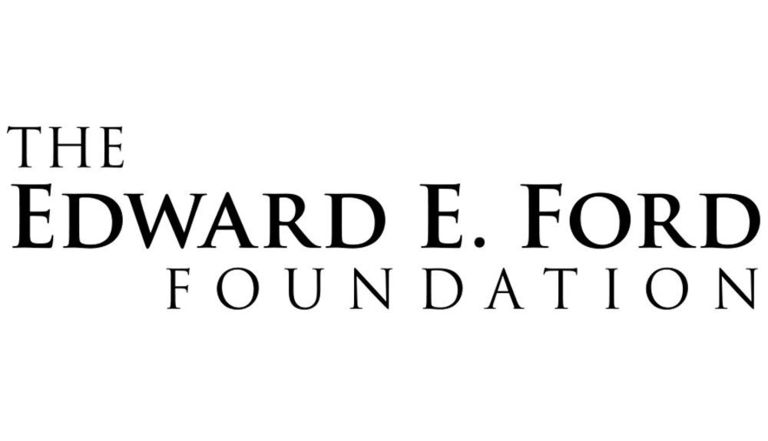 On November 15, National Philanthropy Day, Waring School was awarded a $100,000 grant from the Edward E. Ford Foundation. This generous grant will support the school's Campaign for Waring and will help fund a new, sustainable school building. In the coming year, Waring will raise $100,000 in matching funds.

A generous donor has given Waring two orchestra tickets to see Hamilton: An American Musical at the Boston Opera House on Saturday, November 3, 2018, at 2:00pm. Anyone who donates to the Campaign for Waring by October 28 will be entered into a drawing to win the tickets valued at over $1,200. Winners will be announced on Tuesday, October 30. 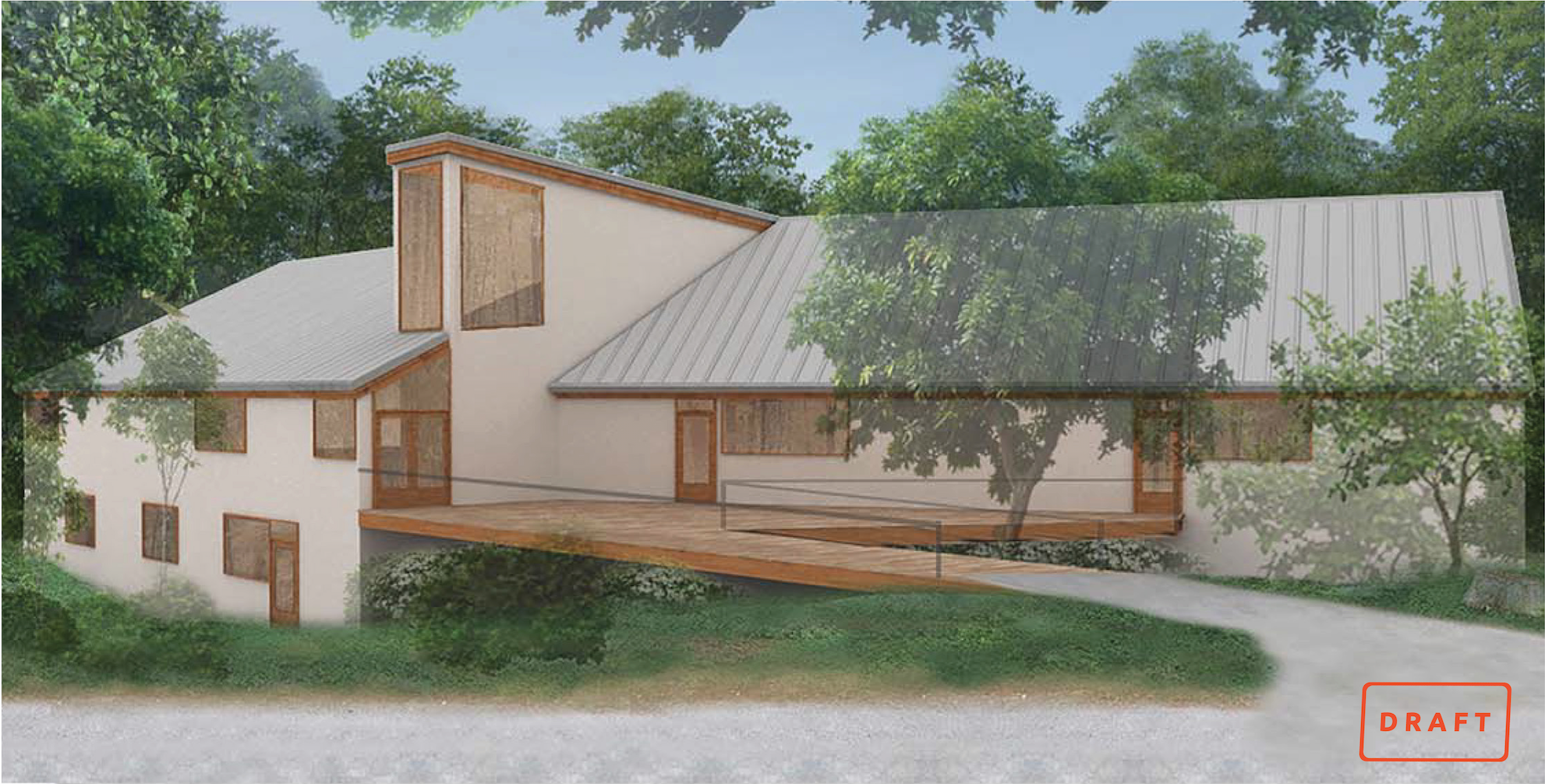 On Saturday, September 22, Waring School made a transformative announcement that marks an historic moment for the school. Head of School Tim Bakland and Chair of the Board Joanne Avallon officially announced the CAMPAIGN FOR WARING -- with the goal to raise an historic $6 million dollars for Waring students, faculty, and a new School Building.

To date, through the record-breaking support of donors from all constituencies as well as from foundation support of Waring's mission, Waring has already raised a remarkable $5.1 million in commitments toward the campaign goal!