As a student approached the board at the front of the class, a grin appeared on algebra teacher Julie Nelson’s face. As they worked, Julie remained thoughtfully silent. As the problem became complete, the other students began voicing their unprompted approval. After a moment, Julie asked the class; “Do we agree?” The class returned with an overwhelmingly supportive barrage of conformation. The student at the front of the class smiled. “The class agrees with you, and that’s a happy thing,” said Julie.

“I had always seen Waring as my ideal school community,” said Julie.  “When my daughter was here I thought Waring was doing education better than any other school I had seen or found.”

This admiration for Waring is what brought Julie to the school in 2018 after more than 20 years of teaching elsewhere.

She returned to Massachusetts and taught at the Potomac School as well as the Carroll School for more than 20 years before joining Waring. 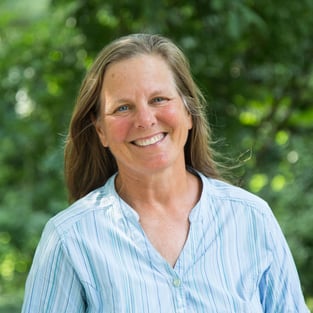 In addition to teaching math at Waring, Julie helps coach girls soccer, basketball, and lacrosse. Julie started playing soccer competitively as a freshman when she began attending Harvard College in 1976, and continued on throughout the rest of her collegiate career, taking on the role of team captain during her junior and senior years. She attributes her leadership qualities to the sport and said it was a big source of confidence for her. “I played for Harvard College, and we had a team that went to the first national championship,” Julie said. “I would say playing for that college team shaped me as a person.”

Julie continues to compete in an adult soccer league to this day. 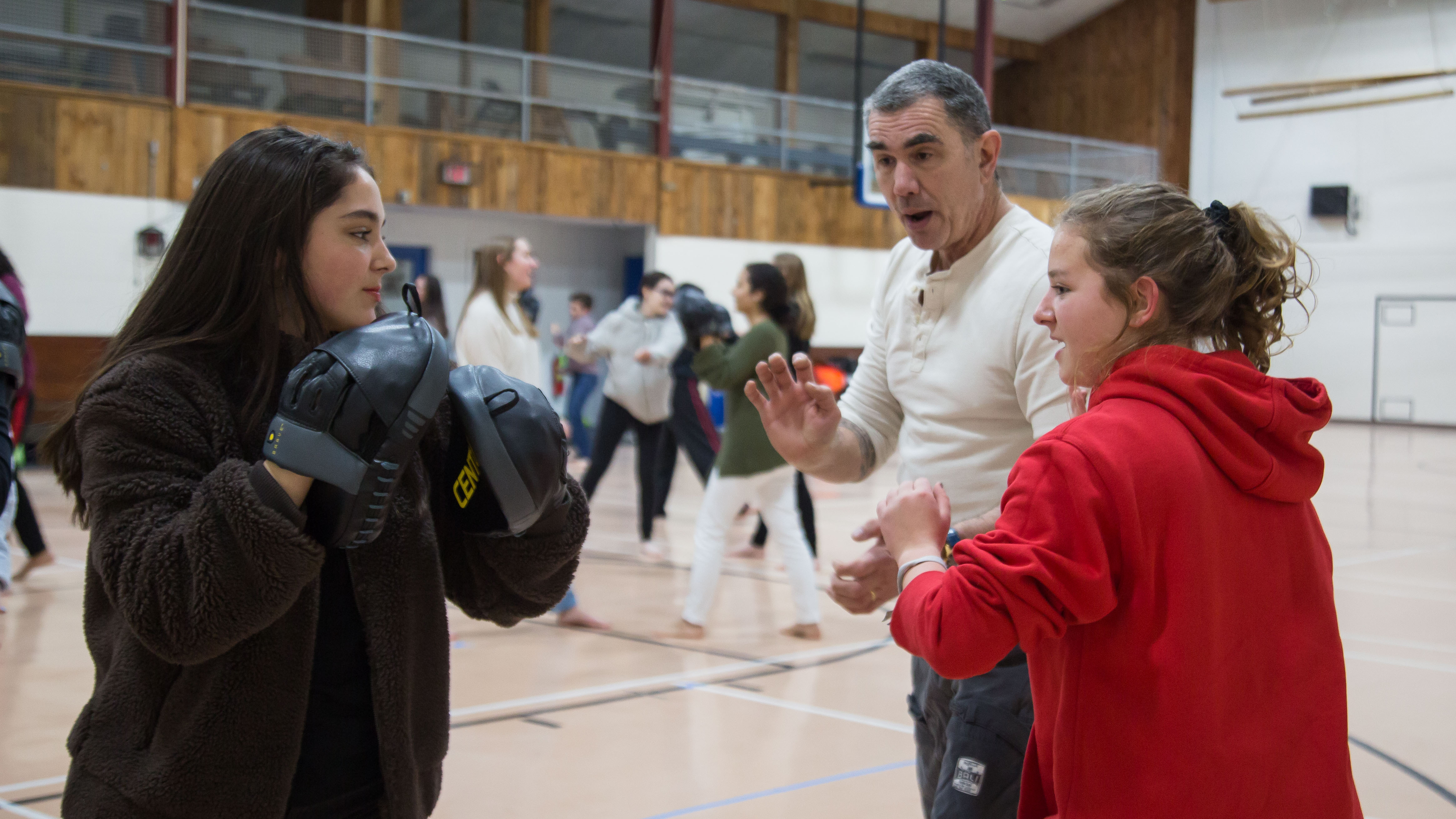