Created entirely by Waring’s parent community to show their deepest gratitude for Waring’s teachers and staff, the Faculty Grant Program provides funding for Waring employees to pursue enriching experiences beyond the walls of campus. The Faculty Grant Program affords faculty and staff the opportunity to think outside the box, pursuing passions for subjects that they might not otherwise be able to access. In return, they will then bring that experiential knowledge back into the classroom to inform and enrich their students’ learning. In just two years, generous donors to the Faculty Grant Program have already made possible 11 grants. Read below about the amazing projects this year’s recipients will undertake with their grants. 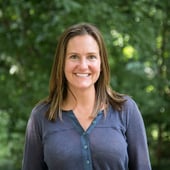 Over Winter Break, Meg flew to Puerto Rico with her family to work on a project designed to raise awareness and engagement in a community facilitated water system. She helped facilitate an art project that brought the village together to paint a mural on the community’s water cistern. Meg has past experience using art for community development, having previously volunteered in the Philippines and Central America, and wished to share the experience with her children. Meg seeks to make community involvement a larger part of Waring’s health curriculum and will use her trip as inspiration as she plans new ways to implement group community service into her classes.

“We need to be more aware of the world outside of our Waring campus, and I think exposure to experiences like this will affect both me as a teacher and my kids as students.” 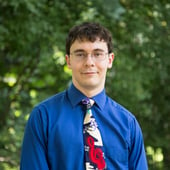 Anton will attend the Aestiva Milvauchiae Latinitas program. The “Summer Latin in Milwaukee” program is a two-month course led by esteemed Latinist Reginald Foster, the Vatican’s former Secretariat of State of Latin Letters. Latin currently influences Anton’s Monday language elective, where the group has dabbled in Latin and its daughter languages. Anton is excited to learn from Foster as his teaching style closely aligns with Waring’s ideology of language instruction.

“Latin is the first language I really fell in love with. In addition to pervading the English language and having a clear connection with French and its siblings, Latin stands on its own two feet as a powerful and poetic means of expression in its own right.” 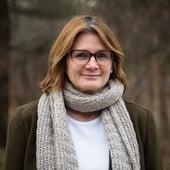 Maureen has enrolled in Eric-Emmanuel Schmitt’s “Writing a Novella” masterclass. Schmitt is a celebrated Franco-Belgian author, one of Maureen’s “personal heroes,”  and author of many prized texts within Waring’s French curriculum. For nearly two decades, Maureen has pursued writing, penning poems, short stories, song lyrics, and... Waring French skits! Schmitt’s masterclass will both challenge Maureen to tackle her first longer piece of fiction as well as direct Maureen’s own instruction on the art of writing. Maureen hopes to take Schmitt’s lessons and teach an advanced French class in which students ultimately write their own stories in French.

“Every time I teach his books, my students fall in love with the characters–gasp, laugh, moan, feel the pain, the distress, the suffering, the joys, surprises. As I work my way through the Masterclass, my understanding of the process deepens. I will bring this back to my students.”

his summer, after completing three weeks of photography work for The American School In Switzerland, Graham will rent a car and road trip across southern Europe. Graham’s initial interest in photography began on a similar road trip across the United States in 2014. It was his first time ever using a “real” camera, and the experience changed the trajectory of his career. Upon his return, Graham will use his photos to visually tell the story of his trip. These days, almost every student has a camera in their pocket and almost all of them already tell visual stories with SnapChat and Instagram. Graham hopes his work will inspire students to take their visual storytelling to the next level and to create similar travel stories when they go on Junior Trip, travel to Angers, visit Montreal, and go about their daily lives.

“This trip will be a return to how it all began. It will be great to see how I’ve grown as a photographer over the past five years.” 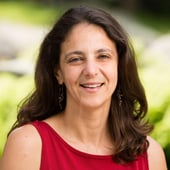 Stéphanie traveled to New York City over Winter Break. For three days she fully immersed herself in the city, walking the streets of several neighborhoods. Seeking new experiences, she shot street photographs as part of an ongoing series titled Cette semaine là. The series is defined by contrasting environments and formats. In the series Stéphanie combines digital images from the “outside” with silver prints from “home.” Stéphanie plans to exhibit the series on campus. She described her trip as enriching as she heads into the new semester. Her experience will bring powerful new references and ideas to her classroom and colleagues.

“I am continuously seeking broader horizons and landscapes to stay in touch with the “Outside.” I never cease to wonder: what would it be like to grow up there rather than here?” 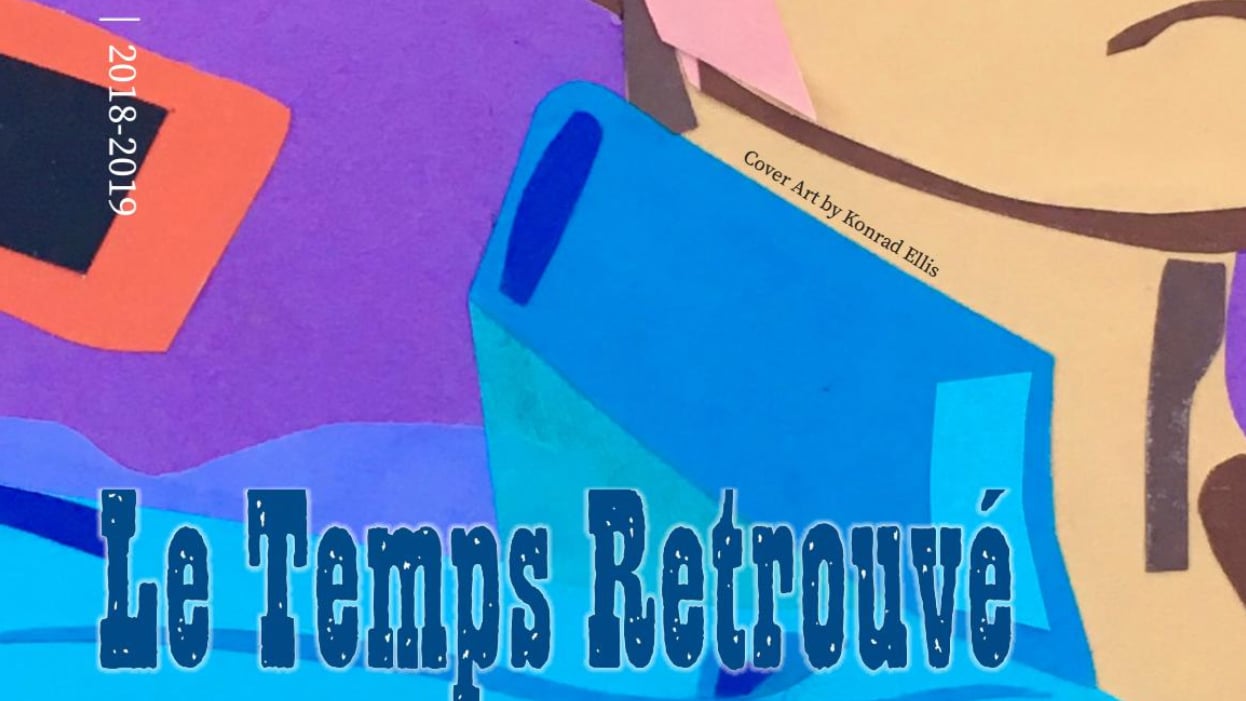